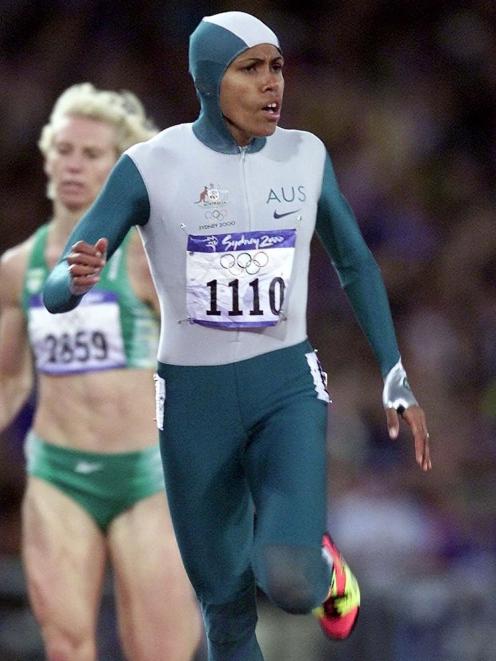 My marriage is in tatters since my husband’s Uncle Oscar bequeathed him a green parrot.

Tiberius appears well-versed in current affairs. He listens to Mike Hosking and 1News, peppering them with fascist right-wing interjections. The fact that he is only a parrot makes his remarks no less hate speech.

Should PM Ardern appear, the misogynist Tiberius chants, "Mrs Marx, Mrs Marx." Because Oscar once derided Chris Hipkins’ baby-face looks, Tiberius calls the Minister "Mummy’s Boy". When Ashley Bloomfield pronounces the daily Covid figures, this know-all preens himself and squawks back Baptist Covid theories. (Tiberius is against social justice and is an anti-vaxxer).

I used to hold Green Party fundraising soirees but have had to cancel them because of Tiberius’ inappropriate behaviour. My facile husband, Eric, thinks his new parrot is immensely witty, and calls him The Roman Emperor. (I have other "issues" with Eric, who won’t use the bamboo natural toothbrush I bought him and has kept his shares in dairy companies).

I’d poison Tiberius, but for my heartfelt position on animal rights. Incidentally (and this barely matters), Uncle Oscar’s tainted estate provided Eric with a $2050 per week parrot-care allowance to be paid as long as Tiberius survives. The Ecuadorian macaw has a life expectancy of 70 years, which means this blot on birdkind has about 36 to go.

Is there any way out? (Tiberius can be fed with $7 per week, and while the remaining $2043 is handy, it’s tainted money).

Sylvia. I worry that at some time, amidst all your woes, you’ve let the cheese slip off your cracker. But help is close by. Slip Tiberius 2mg of Valium, then phone any divorce lawyer — you won’t need a silk — and begin proceedings based around an amicable financial settlement.

Your despised Ecuadorian macaw is clearly joint marital property. The accountancy rule on capitalising the future profit stream of a talking parrot is not precise. But clearly we should apply a discounted cash flow to his net long-term earnings. Because the Tiberian money came in the form of a bequest, the parrot enjoys a favourable tax position.

The capitalised 2020 value of Tiberius’s future earnings is not less than $2.8million. Your doctrinaire parrot is worth four times your house.

You could of course maintain your moral probity and disown Tiberius. Or alternatively see Eric’s jaw drop when you tell him that yes, he can keep his parrot, half the house, all the Volvo, plus his entire salary and savings (noble Sylvia!) — provided only that his bird apologises, pays you exactly $2043 per week in maintenance and attends corrective counselling. Eric’s solicitors will urge him to accept by yesterday.

You will be rid of Tiberius, and Eric will be rid of you. All at zero cost, and courtesy of the disgusting Oscar. Remember your uncle in your prayers.

Many of New Zealand’s most-loved sportspeople are Maori or Pasifika — Jonah Lomu, Valerie Adams and Sonny Bill Williams to name a few. Yet our Aussie friends have only a piddling number of Aboriginal sporting heroes. Why is this so?

You speak through your hat.

Aussies also have that tiny number of superheroes who, apart from being champions, radiate an "X factor" that makes them not simply respected, but loved — truly, madly and deeply. The country’s very greatest sportsman, Don Bradman was hero-worshipped, but never the subject of passionate love.

Three people stand out as supernovas in the hearts of Aussie sports fans. They are Evonne Goolagong (tennis), Cathy Freeman (running) and Ash Barty (tennis).

It is no accident that they share four things. All were battlers. All are women. Each is proudly Aboriginal. And each stole the heart of her own Aussie generation.

Twenty years ago tonight, the Sydney 2000 Olympics hosted a track and field finals evening regarded as the most dramatic seen at any Olympics. There were several special triumphs, but the athlete who stole the crowd’s heart that spring evening was Cathy Freeman. She’d won a 400m silver at the 1996 Olympics, but it was 40 years since the nation had owned a true track champion,

I was there that night, and as Cathy Freeman came out of the 400m home turn she faltered. The crowd’s response was so loud — so quakingly immense — that my body felt physically battered by the tsunami of encouragement and adulation. Freeman was lifted, as if borne on the wings of the nation’s will, and surged home to win.

A total of 112,000 Australians shared the phenomenal moment, each enraptured by their Aboriginal heroine. It was very, very special.