Hotel decision was legal, not political 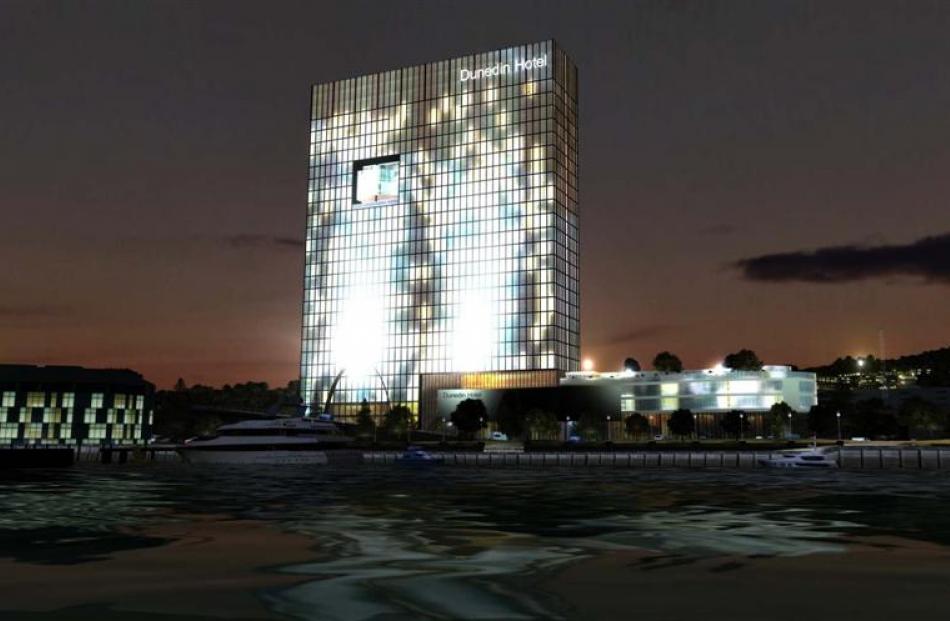 The Dunedin City Council planning committee had no choice but to reject the proposed waterfront hotel, Rosemary McQueen writes. And the council had to accept that decision.

Two related misapprehensions run through nearly all the comment on the application to build a 27-storey residential building in the industrial zone.

The first is that the reason the development was rejected was that a minority of noisy nay-sayers objected to the proposal.

Yet, had 500 supporters put in submissions and only four or five nay-sayers, the decision would have been the same.

The decision was not made on the basis of counting heads (though no doubt the planners were gratified that the district plan's provisions were so whole-heartedly supported by the populace) but on the basis of law.

The developers want to build their accommodation block in an industrial area.

Residential activity is specifically excluded from this area and allowed only at the discretion of the court hearing the application.

Discretionary treatment can be accorded only if the effects of the variation to what is allowed are minor and the general intention accords with the aims and objectives of the district plan.

The applicants' arguments to this effect were rejected at law - not by counting heads. Until that decision is found to be wrong, or those aspects of the proposal change, it cannot proceed.

There is also a view the city council could and should have found a way of overturning - or at least of getting round - the planning committee's decision.

This is a misapprehension because the decision is a legal one that can only be overturned by a higher court and the council is not a court.

The negotiations that have been taking place have been around trying to find a site and design that complies with the city's district plan and the developers' needs.

By describing the setback to the development as ''red tape'' the ODT (editorial, 15.2.14) implied the development's lack of progress since being rejected by the planning committee is caused by overweening bureaucracy.

But Ms Song has made clear the site and design are not negotiable.

How can the lack of progress be the fault of red tape when the impediment is so clearly the developers' intransigence, despite having had their application for that site and design turned down because it doesn't meet the law?

By insisting the proposal is non-negotiable during their discussion with the city, the developers appear to believe that overturning the planning decision is on the discussion's agenda and within the council's power.

Instead of dismissing any such suggestion, the ODT and the Chamber of Commerce have encouraged them in the view the council can change or flout the law in order to allow the development to go ahead.

Fostering these misapprehensions has led to unnecessary division in the city.

It's time to stop accusing bureaucrats and antis of holding up progress and start explaining why changes to our built environment are not effected by political whim, but are, and need to be, conducted by rule of law that has undergone full democratic process.

• Rosemary McQueen is a Dunedin potter with a longstanding interest in the built environment and planning issues.