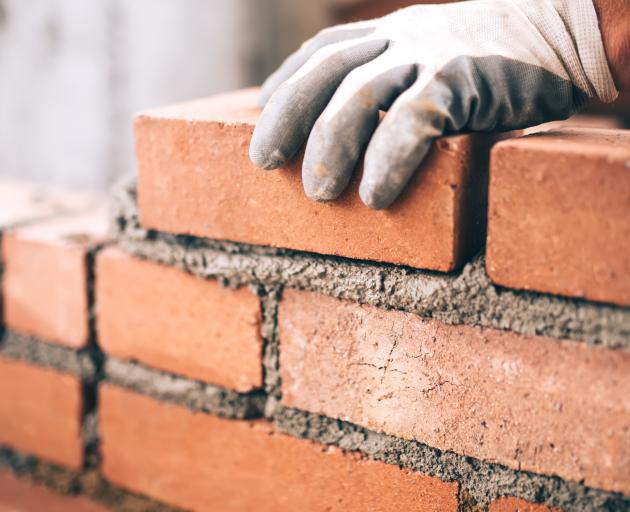 Determining dimensions. PHOTO: GETTY IMAGES
Uncle Norm’s incoming box has this week been short of its usual correspondence from the country’s elite. So I’ve gone to a backlog of letters which raised very hard questions which couldn’t be immediately answered.

When my wife was recently snubbed by our golf club’s Ladies’ President, she remarked: “That stuck up b... is as cold as charity.”

What an apt remark. Charity is not only condescending. It is also cold, is it not?

Not. Charity isn’t cold. It is, as sensible people know, delightfully warm. In fact, its average temperature is a pleasing 27 degrees. Charity is a small Caribbean town on the Essequibo Coast of Guyana.

Last Thursday night, when my husband got home from a bitter cold night at curling, he cried: “Food, darling, food! I’m so hungry I could eat a horse”.

I’m tired of Frank rolling home several Johnnies the worse for wear, and demanding food on the table. Just for the hell of it, one night I’d like to serve him his horse. But would the plate fit in the kitchen? What sized meal is involved?

I discussed your culinary problem with a licensed knackery. Its chief knacker revealed that a carefully de-boned horse yields approximately 180 kilograms to the petfood trade.

My Dad tells me I’m a gormless teen who could do with some “horse sense”. Do you have the faintest idea what this daft old codger means by “horse sense”?

A friend pointed me to a W.C. Fields quote, which sums up equine intelligence nicely. Fields said horse sense is: “The thing a horse has which keeps it from betting on people”.

I am preparing a wage and conditions claim for the poor, victimised massage parlour workers. Surprisingly, they do not appear to be covered by any existing industrial award. Do you have any idea what their standard wages are?

Unfortunately, the Ministry of Business, Innovation, and Employment will take twenty working days to tell you it doesn’t know.

The New Testament’s advice couldn’t be clearer. The Book of Romans (Chapter 6 verse 23) states unequivocally that “the wages of sin is death”. Which seems a little extreme.

The website of the Dunedin “adult entertainment club,” La Maison, states its rate for “full service” is $280 per hour. Is it possible this workforce is not in need of your kind help?

I’m down in the dumps and need a boost. How many pints of Speight’s must I drink to get myself “as full as a boot”?

Five full pints followed by a solitary half would do the trick. (A size five Dunlop Wellington boot holds five and half pints when filled to the label)

Be it Speight’s, Emerson’s, or Heineken Zero, the answer is always 5.5.

Several workmates have told me I’m as thick as a brick. I’m not stupid, but they do puzzle me. How thick is a brick?

At least you’re not as thick as a blockhead.

Granny, who didn’t travel, came from a place called Tipperary. I can’t find it on any South Island map, but I recently heard some ancient song called It’s a long way to Tipperary.

Is Tipperary really a long way?

It’s a piece of cake. It’s only 19,159km from Bluff to Dublin airport. Then you grab a car and drive the last 182km southwest to Tipperary.

Get your jabs first, and allow an extra two days plus headache if you stop in Kilkenny, home to the creamy ale which to Norman’s palate, is Ireland’s finest beer.

Are you quite sure Granny was a stay-at-home?