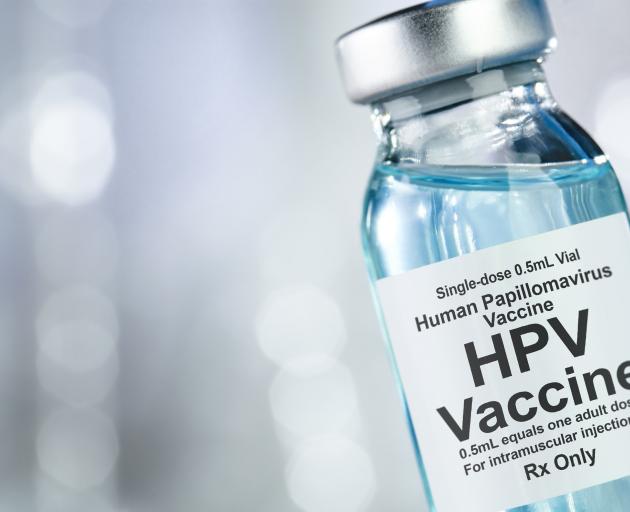 PHOTO: GETTY IMAGES
I don't know about you, but there is something excruciatingly painful about waiting for test results, especially when the results are those concerning one’s health, and even more so when the results concern one’s sexual health. 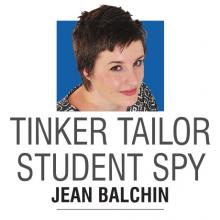 I am horrendously lax with my mental and physical health and safety. I have broken at least 10 bones in my 27 years, have contracted Covid-19 and glandular fever, and have ruptured my appendix after letting it fester for three weeks inside me. I take liberties with my safety in the way many young people do; drinking too much, climbing too-high trees, being too trusting with strangers, and so on.

But there is one thing I am acutely conscious of at all times: the possibility of developing cervical cancer after contracting one of the more virulent strains of human papillomavirus (HPV).

Probably unbeknown to most, almost all sexually active adults are host to some of HPV’s 170 strains. Many of these strains are harmless, but there are others with more sinister effects. HPV subtypes 6 and 11 can cause genital warts, while subtypes 16 and 18, in addition to others, can lead to various cancers, including that of the cervix, vulva, vagina, penis, and anus. Moreover, more than 90% of cervical cancers are caused by HPV. More than 250,000 people die globally from the consequences of HPV infections.

Yet, as a teenager, when I was offered the Gardasil vaccine, a vaccine that is marvellously effective at preventing HPV infection, I was not allowed to take it. My well-meaning yet ultimately misguided parents refused to let me take this potentially life-saving vaccination, believing that it went against their Christian morals.

The Gardasil vaccine is at least 99% effective against four of the most dangerous strains of HPV (6,11,16 and 18) in young women. But this vaccine, perhaps more so than any other, has encountered immense resistance, in the form of moral consternation, misinformation campaigns, and legal challenges.

My parents were opposed to the Gardasil vaccine because, in their minds, there was absolutely no possibility of me engaging in sexual intercourse before entering into the holy bounds of matrimony. Playing the devil’s advocate, I asked my mother and father about the possibility of my marrying a man who wasn’t also a virgin. They hadn’t thought about that, and hastily appeased me by saying that such a possibility was highly unlikely.

It has been over a decade yet I am still incensed that this safe and effective healthcare measure was denied to me because of my parents’ misguided moralising and policing of my sexual future. At the time, I was mildly irritated but not overly concerned as I was entirely unconvinced that I would ever be attractive enough to convince someone to sleep with me. But I am 27 now, and livid that I am far more likely to encounter potentially life-threatening effects of the HPV strains than had I been if I were vaccinated.

There is, perhaps understandably, a certain degree of controversy surrounding a vaccine that is associated with sexual contact, especially when such a vaccine is administered during adolescence. I can understand the qualms parents might have when imagining their perfect little offspring doing the nasty, but I can’t still can’t fathom denying someone I loved a preventive healthcare measure.

The best time to take the Gardasil vaccine in both boys and girls is before the age of commencing sexual contact. The HPV immunisation programme began in New Zealand in 2008. From 2008 to 2016, the vaccine was available for girls and young women for free up to their 20th birthday. This provision included non-residents under the age of 16 and those living in Aotearoa for eight months or more. From the start of 2017, the vaccine became free for everyone, regardless of gender, from the age of 9 to 16. I could get the vaccine now, but it’s horrendously expensive in the UK and I simply cannot afford it. I am never in New Zealand long enough to take advantage of the free system.

Then there is of course that old argument trotted out time and time again by religious conservatives, that abstinence-only education is best when it comes to teaching young people about sexual health. Perhaps my parents saw the Gardasil vaccine as a gateway drug of sorts to the hedonistic spheres of sexual pleasure, in the way I was warned about marijuana leading to a heroin addiction.

Countless studies, by the way, have consistently shown abstinence-only education to be the least effective means of delaying sexual initiation or reducing sexual risk behaviours in young people. Moreover, teenagers receiving the HPV vaccine tend to be far better educated in terms of sexual health than their unvaccinated peers, and also understand the vaccine is no silver bullet for all sexual infections.

I don’t have the answers to this issue, other than a firm belief in education, pragmatism, and transparency, especially regarding the serious health consequences of HPV infection. All I can do now is keep on top of my regular smear tests, act safely and responsibly, and save part of my pay cheque each month for the mammoth bill that accompanies the Gardasil vaccine in the UK.

The first draft of this article ended as such: "At the age of 27, I am grateful that my future health decisions will no longer be dictated by 1) the church, 2) my parents, or 3) my hypothetical future husband." However, as the recent overturning of Roe vs Wade in the US has proven, such a statement is no longer a certainty, even in New Zealand or the UK. But this is a topic for another day; there is only so much meddling in one’s personal health and autonomy that I can stomach at a time.

--  Jean Balchin, a former English student at the University of Otago, is studying at Oxford University after being awarded a Rhodes Scholarship.