It's here now, so make the most of it 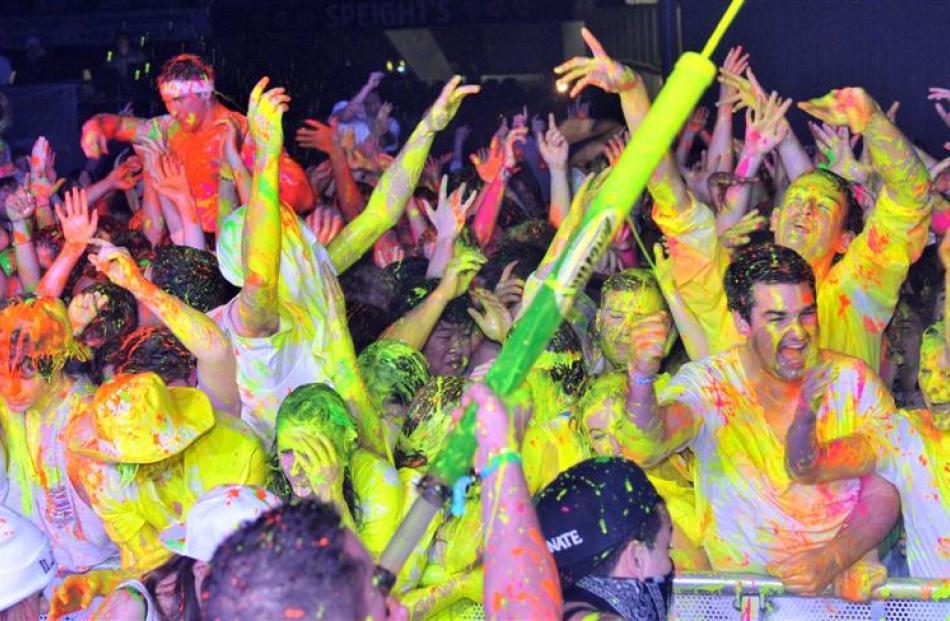 The future of Forsyth Barr Stadium is important to students.

The OUSA represents just under 20,000 members of the Dunedin population and we are high users of the stadium.

We see it as a great benefit to Dunedin people.

The 2013 OUSA student survey of Dunedin facilities showed a very high satisfaction with the stadium.

And our main student satisfaction survey shows very high satisfaction with our events, of which several key ones take place there.

The OUSA Orientation, for example, which typically takes place over six nights at the stadium, is regarded as the best in the country.

Therefore, taking all the survey data together, it is reasonable to suggest a small but meaningful contribution to the attraction and retention of students from having events at the stadium.

As a comparison, it is pertinent to note the economic impact of one-tenth of 1% of the university and the polytechnic is equivalent to that of the id Fashion Week, which we love.

The point here is that small, even unnoticed, changes in student preferences matter a great deal, often as much as more high-profile economic events. The tertiary sector is using and making the most of the stadium.

For example, the University of Otago and the OUSA will have the same number of events at the stadium as the Highlanders, Otago's official Super 15 team.

The financial concerns cannot be ignored.

And some of the antagonism caused by the provenance of the stadium remains to be settled.

Our experience is that DVML is working to ensure the facility is used. We are working with them as much as possible for our own events but also events the DVML team brings to Dunedin that have student interest.

Some people might argue it is fine for students because they mostly do not face paying for the stadium with rates.

However, the price of a flat obviously includes all costs the owners face, including rates.

In the debate about the stadium and its value to Dunedin, the OUSA would like to suggest a piece of research be done to test the stadium contribution to attraction and retention of students.

But until such a piece of research is completed, we take the view that it's here now so make the most of it.