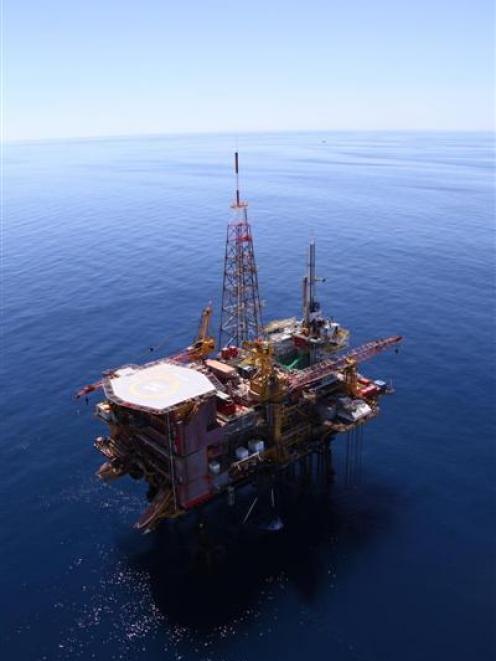 The prospect of renewed exploration for petroleum off New Zealand has generated plenty of interest among the public, business and government. New Zealand has an offshore exploration history dating back to the 1960s, several producing fields, and petroleum exports worth $1.5 billion annually, but we are a tiny player in the world petroleum market.

Petroleum exploration and production involves risk and cost, as does almost every economic activity, and there are some recent examples of major environmental mishaps in production, and transport of oil and gas. But focusing solely on some well-publicised incidents, or on carbon emissions and climate change impacts from fossil fuel, provides a partial picture of the petroleum industry.

We can observe how petroleum activities are managed in Norway, a mid-sized country with a similarly small population (five million people) and a large offshore petroleum industry.

Exploration for oil and gas on the Norwegian continental shelf began in the 1960s and production in 1972, just one year after New Zealand began onshore petroleum production.

The Norwegian state has been a crucial player in the development of almost all aspects of the sector that is now the largest in Norway, is highly profitable, technologically sophisticated, and includes a 67% state-owned company Statoil that operates in more than 35 countries.

The Norwegian Parliament crafted 10 oil commandments that have guided petroleum development since the 1960s. The commandments make clear production of oil and gas off the Norwegian coast must provide broad benefits to Norwegians.

Critically, parliament decides on the broad outlines of the sector's activity, including the areas open for exploration.

Despite the wishes of the 2013 minister of petroleum and energy, Parliament declared the fishing grounds and coastal scenery off Lofoten were too important to permit that area of continental shelf to be opened for exploration.

At a finer scale, the powerful Norwegian Petroleum Directorate awards exploration rights, and approves production and operation plans. Firms operating on the Norwegian continental shelf must comply with Norwegian health and safety and environmental regulations. Strict liability applies to all offshore petroleum activities.

Norway has faced major challenges, including the blowout on the Bravo field, the listing of a large production platform, and loss of life during storms.

If an oil spill occurs offshore, Norway has emergency clean-up equipment at five sites along the coast to ensure its 83,000km coast is not damaged. No oil spill has reached the Norwegian coastline since production began in 1972. Total acute discharges to the sea in 2012 totalled 13cu m.

Production of oil and gas is itself energy intensive, and 29% of Norway's greenhouse gas emissions come from petroleum sector activities. Norway is cognisant of the climate change implications of oil and gas production and has policies to reduce or offset those impacts.

CO2 and nitric oxide and nitrogen dioxide taxes have been in force in Norway since 1991 and 2007 respectively, and payments by petroleum firms totalled $NZ 0.8 billion in 2011.

Norway is well endowed with hydropower, which is used to generate 97% of its electricity. More than 48% of gas production on the Norwegian shelf is powered by electricity reticulated to offshore platforms by cables.

Norway captures about 80% of the net benefits generated from the huge investments in the petroleum sector and has policies in place to ensure the benefits are widely distributed, including across generations. As well as 27% company tax, petroleum sector profits incur a profits' tax of 50%. The Norwegian state, a major petroleum sector investor, earns dividends annually.

All state revenues from the petroleum sector, about $NZ70 billion in 2012, are invested offshore in the Government Pension Fund Global (GPFG). Since the first transfer into the fund in 1996 it has grown to be worth about $NZ1 trillion today.

Up to a maximum of 4% of the value of the fund can be used each year to support the Government budget. Norway has produced about 40% of the petroleum it believes will be produced off its coastline and production and additions to the GPFG could continue for another 60 years.

Norway's experience suggests that having a clear vision of how the petroleum sector should be developed - and sustained commitment to that vision - bold investments by the state and the private sector, astute well-informed state oversight of all aspects of the sector, and long -sighted policies to manage and share the risks, costs and benefits has proved a highly successful formula when exploiting offshore oil and gas.

- Ross Cullen retired as professor of resource economics at Lincoln University during 2012, and now lives for much of the year in Norway. He studied the petroleum sector in Norway during 2013 and presented two seminars on that topic in New Zealand during December.