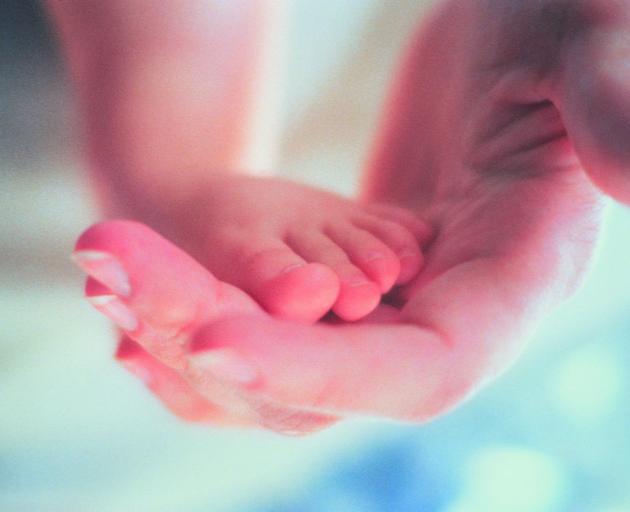 PHOTO: GETTY IMAGES
For a moment, I thought our secondary schooling had let us down, again. English, this time.

The Old School Mate from Feilding was a diligent pupil, who no doubt actually read such classics as A Tale of Two Cities and answered the required questions on it. I was rebuked for having the effrontery to criticise Dickens’ writing style in my assignment when I probably hadn’t even properly read the book. He was too long-winded for me. Now, I suffer from the same affliction but without any talent or class. Oh dear.

Over the years the OSM and I have had many discussions over expressions that baffle — one that sticks in my memory is our pontificating about former PM Jenny Shipley branding herself and fellow Nats as radical conservatives around the start of this century. Fittingly, we chewed that over during a meal out on the very night some soothsayer had decreed the world was going to end.

This time round we have steered clear of the kerfuffle around the elimination strategy versus suppression versus a free-for-all in the Covid-19 battle. Many of the people airily making armchair/microphone pronouncements about what it all means and what should happen next seem to have about as much credibility as the afore-mentioned soothsayer.

Instead, what we have been wondering is if we have somehow misunderstood the meaning of mandatory. We thought it meant compulsory but perhaps there is some new interpretation which means only if you feel like it. The compliance with edicts on mask wearing is a case in point.

I consulted The Chambers. Mine is the 1998 edition and looking a bit worse for wear. It was my late husband’s favourite dictionary. He loved the quirky entries for which it is renowned.

The only one I remember is eclair — defined as a cake "long in shape but short in duration".

There are plenty of others including middle-aged — "between youth and old age, variously reckoned to suit the reckoner" or waist-line, "a line thought of as marking the waist, but not fixed by anatomy in women’s fashions".

There was nothing witty on mandatory, however, and we agreed that it still meant compulsory "allowing no option".

Declaring anything mandatory is all very well but unless there is some enforcement of that, is there a point?

Around here, mandates have not been needed. This past week we have slipped gently into baby time without anyone telling us what to do. It is that time when every day is upside down, when early birds become night owls whether they like it or not, and the world revolves around a small girl with a shock of black hair.

Somehow, being a new-born baby combines vulnerability with power. Everyone is at her beck and call, to delight at her every wriggle and squirm, to gaze at her with wonder for no reason other than her cute existence.

Baby time is a time for hope, for allowing the world to go on around us without taking much notice.

When John Key was trying to make us believe he still has some relevance by name-calling (Hermit Kingdom and North Korea) straight from the Crosby Textor playbook, we were trying to get baby girl’s father to find some options from the baby names book I bought for 95c in 1981.

It took almost a week, but he got there. He has inherited his mother’s procrastination curse.

In baby time it is hard to concentrate on anything much more than the basics — sleeping, eating and toileting.

I know I should be finishing the second bootee for baby girl (she arrived slightly earlier than expected) because she does have more than one foot and if I don’t hurry up, she will be too big for them, but it is hard to concentrate.

When I am supposed to be meeting writing work deadlines, I find myself sidetracked by irrelevance such as the latest "scandal" about Meghan Markle — criticism of her and Harry’s private jetting when they have been preaching the green message, her expensive clothes and the fact there was a glimpse of his undies when he was sitting cross-legged on the floor during a classroom visit.

What is worse, I feel the need to relay these details to the new parents. Baby girl’s father, possibly not for the first time, seems to think I have lost the plot.

Baby girl’s presence means I feel no compulsion to tune in to the Jacinda and Ashley show to listen to bafflegab, gloriously described in Chambers as "the professional logorrhea of any politicians, officials and salespeople, characterised by prolix abstract circumlocution and/or a profusion of abstruse technical terminology, used as a means of persuasion, pacification or obfuscation".

Long may it last. 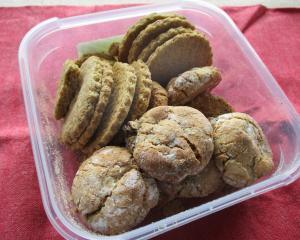 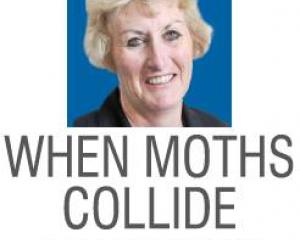