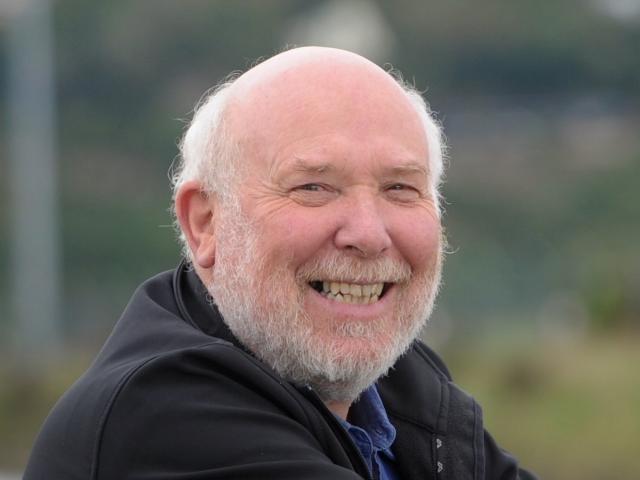 Central Otago irrigators are upset at the prospect of short-term five-year consents to take irrigation water to replace their century-old mining privileges which all expire in October 2021.

They argue vehemently for a continuation of consent processing under the current freshwater policy framework despite it being described in the recent Skelton Report as inadequate and resulting in the unsatisfactory ad hoc planning. The report goes on to say ORC needs to urgently develop a fit-for-purpose plan framework by reviewing its regional resource management policies and giving effect to relevant national policies.

The current Water Plan falls far short of fit for purpose, it essentially grandfathers historical water allocation. As a result of this and other flawed plan provisions, there is a perverse incentive for the pattern of water use for irrigation to become more intense in overallocated central Otago catchments at a time when it should be reducing.

Mining privileges to take water were originally issued without consideration for the environment and rivers and streams are to this day annually depleted or dewatered as a result. When the Resource Management Act came into force in 1991 it gave privilege holders 30 years for a transition to modern RMA consents. During this period, investment in irrigation infrastructure has been expansive, despite the uncertainty in how much and when water would be available post-2021. So privilege holders need to accept some of the responsibility for the situation they find themselves in at the tail end of that 30-year period.

It is also important to remember freshwater is in the first instance a public resource and yet the lion’s share of low summer flows is in many cases is taken for private irrigation to the detriment of river ecosystems, fisheries and recreational amenity. This historic anomaly needs to be corrected.

Otago regional councillors need to resist pressure from commercial water users and provide a quick pragmatic short-term fix for the expiry of mining privileges and then focus on continuing the work under way to develop a new regional land and water plan by 2023. That needs to include processes to progressively restore summer flows in Central Otago rivers and streams. Councillors need to recognise that the community interests in water are very much wider than commercial irrigation interests.

■ Niall Watson is a spokesman for Otago Fish and Game Council.