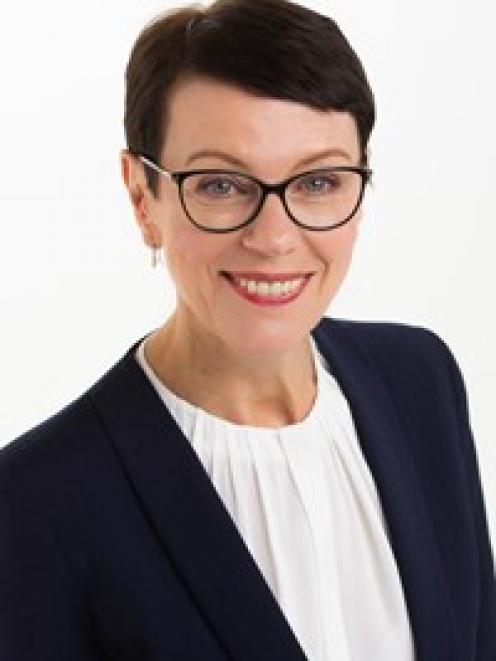 Morag McDowell
The issue is a complex one. If change is proposed, it needs careful consideration and public and stakeholder consultation to ensure all options are looked at and any unintended consequences are avoided.

That could have been any number of critics discussing how legislation around the new "traffic lights" system, including the use of vaccination passes, should have been handled last week when the relevant legislation was pushed through Parliament at an unseemly speed. It was, however, the gist of Health and Disability Commissioner (HDC) Morag McDowell’s views to the health select committee earlier this month on the question of whether there should be an appeal process to the HDC complaints process.

Never-ending coverage of myriad Covid-19 issues, necessary as that may be, and sideshows such as the also seemingly infinite National Party leadership woes, means some other important questions may not be getting the attention they deserve.

How many voters are aware, for instance, that next month submissions close on nine pieces of legislation before Parliament? These include such diverse subjects as banning the export of livestock by sea, rules for verifying online identity, new civil aviation law which would replace two other statutes on the subject, the proposed wide-ranging changes to the health system, child exploitation, the protection of journalists’ sources and modernising law on data and statistics. In January, when many of us might hope to be on holiday, the submissions on the repeal of the three strikes law will close, as will those for the omnibus Oversight of Oranga Tamariki System and Children and Young People’s Commission Bill.

Ms McDowell’s comments to the select committee came during consideration of a petition from dissatisfied surgical mesh complainant Renate Schutte (presented to the committee in June last year) seeking the right of appeal for HDC complainants and those subject to complaints. Among those backing the petition are the Cartwright Collective (including veteran patient rights’ advocates Sandra Coney and Phillida Bunkle), Auckland Women’s Health Council and the Federation of Women’s Health Councils.

The petition followed increasing disquiet about how few complaints at HDC, particularly under the previous commissioner Anthony Hill, proceeded to full investigation. Burgeoning numbers resulted in a No Further Action (NFA) decision despite "preliminary" assessment of complaints sometimes going on for years.

In May this year we saw the unusual situation of Chief Ombudsman Peter Boshier being highly critical of HDC processes in his review of three cases. In his comments to the select committee this month he was clearly dissatisfied with the previous commissioner’s reception to his concerns but expressed confidence in Ms McDowell’s commitment to a principled, proper process. It is good news Ms McDowell is overseeing a significant increase in the number of complaints proceeding to investigation, along with other procedure improvements.

Such welcome progress does not override the need for an appeal process. The HDC is out of step with the other complaint systems established in the 1990s, the Privacy Commissioner and the Human Rights Commission, which do allow for challenges to an adverse decision. (The committee was told wide access to an appeal process was allowed for in the original Health Commissioner Bill, but did not make it into the original Act. A subsequent amendment in 2003 made some improvement but still limited access to the Human Rights Review Tribunal to those cases where the HDC had found a breach.) Ms McDowell says she is not opposed to a right of appeal being introduced.

Judge Boshier told the committee amending the law to allow for an appeal process would be a big call, including who would hear the appeals and the resourcing of that. It may indeed be a big call, but it would make sense for the committee to recommend that move now to coincide with the major health reforms. Proper public scrutiny for any such proposal is a must.