Opinion: Why heritage should trump the waterfront hotel 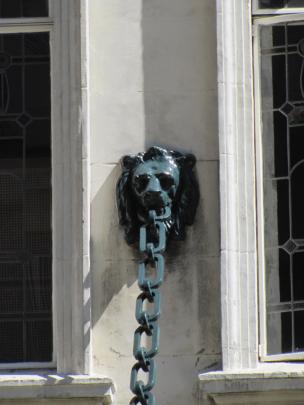 A lion's heads grasps an iron chain holding up a verandah. 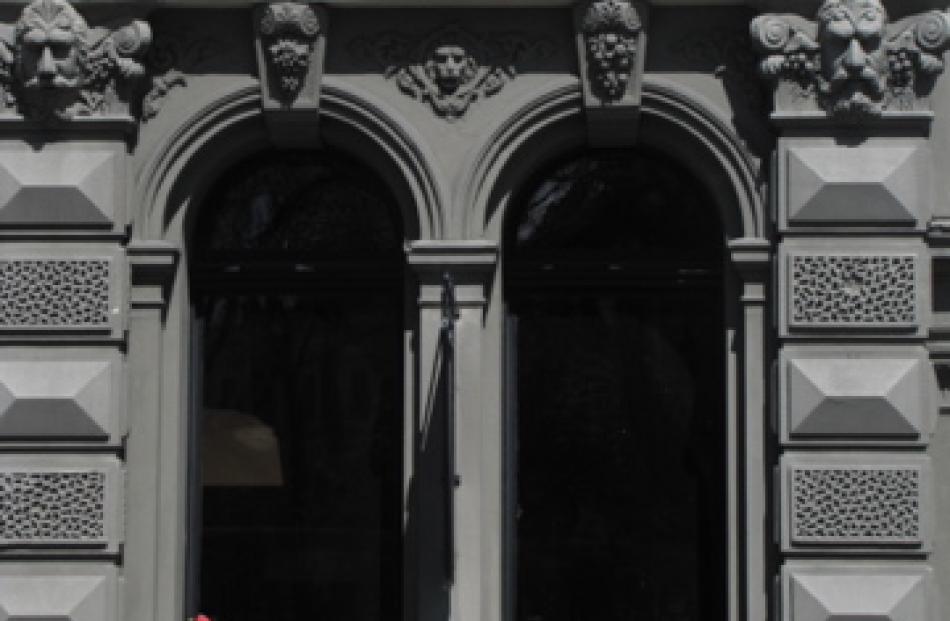 Intricate designs grace the exterior of an old building, 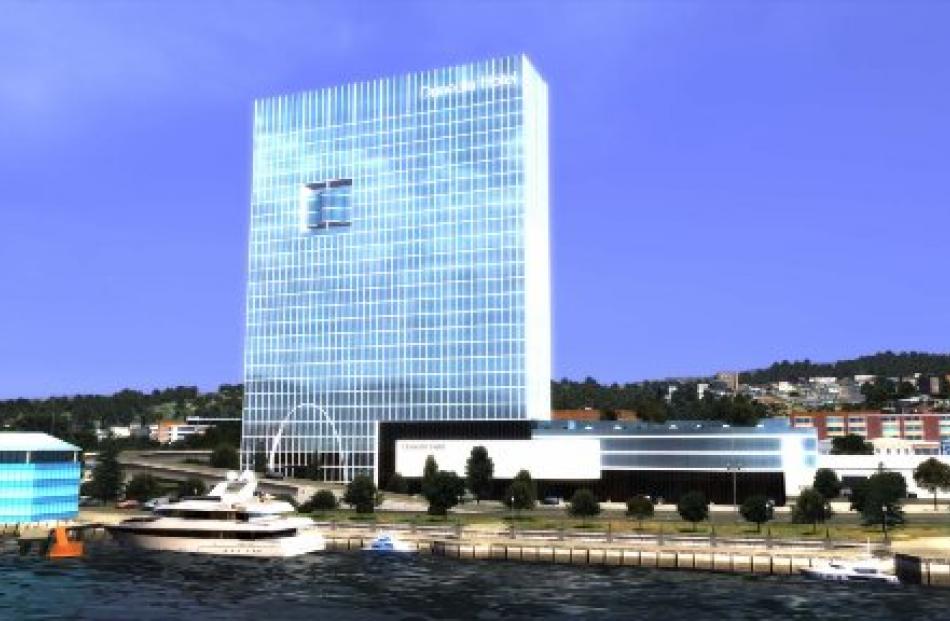 Look up from street level in central Dunedin and you can fall into a fantasy world.

An eye for aesthetic beauty and mystery was integral to the creation of the city's older buildings. Imagination and creativity were central to design, and these qualities were valued.

But what do the modern buildings around Dunedin express?

Much of the architecture from the 20th century is comparatively dull and austere, demonstrating all the imagination and aesthetic appeal of a cinder block.

These historic buildings were built in the early days of the city when the wealth of the gold rush encouraged settlement, and Dunedin was New Zealand's commercial centre.

Does that wealth explain this value of creativity and imagination? Can we simply not afford such extravagant buildings any more?

We are materially much wealthier than we were in the 19th century.

Surely, if there was a will to create buildings which inspired and amazed, which were not just a cold reflection of a modern mundane rationality, it could be achieved.

The architecture of a city is a reflection of the values and culture of its society as much as the economic position of the time.

Over the past century the approach to architecture in Dunedin has changed, as there has been a change in culture and a change in values.

In the mid 20th century, 19th century buildings were viewed as outdated. Many were neglected and demolished in the name of progress.

There was a change in taste during this period, and a reaction against the Victorian decorative style.

This change appears to have eliminated so much of what was positive in Dunedin's architectural heritage. The historic buildings were replaced with cold, bland structures which appear to focus on superficial ideals of modernity and a short-sighted efficiency.

It seems a cold kind of economic rationality reasoned away the need for imagination and beauty in architecture.

As a society we have become increasingly influenced by free market ideals. Monetary concerns and market forces have been elevated in importance. They have come to have a great influence on our values and how society is run.

It is hard to put a value on the benefit derived from spending on imaginative architecture within such as system, and it is therefore hard to weigh this benefit against the financial cost.

It seems that this has led to an austere approach to architecture which has come at the cost of cultural heritage.

In the past couple of decades we have come to value our heritage of colonial buildings, and the decisions of the past that saw many of these buildings demolished appear to be widely regretted.

But still, in the construction of new buildings, economic factors are central.

It appears making a contribution to culture is seldom considered, and there is still debate about whether the cost of renovating and maintaining the historic buildings that remain is worth it.

The recent proposal for a 28-storey luxury hotel on Dunedin's waterfront exemplifies the change from valuing imagination and fantasy to a cold economic rationality.

This glass box displays nothing of our local culture and adds nothing to the aesthetics of the town.

The proposed hotel's location, height and style means it would dominate the city.

We are faced with a choice now: whether we want the expression of our society through this style of architecture and the buzzword arguments of "progress" which seek to justify its construction; or whether we want something with a touch of the unexpected, a touch of fantasy, and a little bit of imagination.

Then again, perhaps a glass box is an apt representation of the current era or economic rationalism, of individualism, consumerism,and cynicism.

But this is not something I want the city I live in to be remembered by.