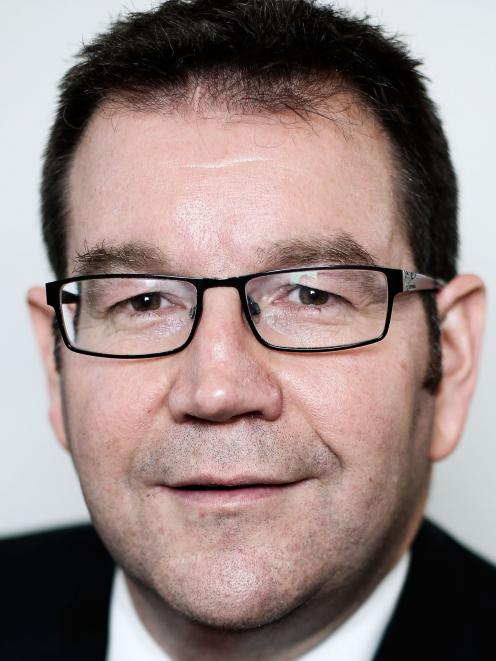 Grant Robertson
Both National and Labour have made promising beginnings to 2015, writes Jenesa Jeram.

While hardly the most enlightening insight of the century, it is advice both major parties in Parliament seem to have taken on board this year.

As politicians returned to Parliament this week, it appears both major parties have taken steps to change tack where the traditional way of handling issues just won't do.

For the Labour Party, it means looking at new ways to connect with the populace.

Meanwhile for the National Party, it means looking at new ways to tackle society's most intractable social problems - an area National has traditionally appeared weak on.

Both parties have much to gain if they succeed.

And much to lose if they fail to keep pace with each other.

To raise the stakes even higher, all of this is exacerbated by the blurring of stereotypical party territories, with National tackling poverty and Labour looking at increasing employment.

If either party manages to make huge strides in these areas, it will prove to be a prospective threat to the other.

After last year's election defeat, the Labour Party has wasted no time in preparing itself to be match-fit by 2017.

Rather than making assumptions about what issues are at the forefront of voters' minds, and make uneducated guesses about policy challenges ahead, Labour is demonstrating it is able to keep pace with a changing economic and social climate.

To win back the support of voters, it must first get to grips with the very real changes which are occurring in the workplace now, and which will continue to do so in the future.

Grant Robertson hits the nail on the head when he says ''... the future of work is as exciting, threatening and significant as it has ever been''.

Preparedness for tomorrow, rather than handing election bribes today, may appeal to a voter-base that had previously turned off Labour.

The National Party, too, cannot simply do what it has always done.

In his opening statement to Parliament, Prime Minister John Key announced a review of the ways the Government spends billions on vulnerable families and children, to determine how this could be better used.

As well as ensuring government expenditure is achieving the outcomes it says it will, the review must also ensure expenditure levels are sustainable.

While not facing the same current polling demise, National ought to use the opportunity of a changing social and economic climate to rethink the ways in which it finances and delivers social services.

It has already been established, most recently by the Salvation Army's latest State of the Nation report, that there are some social issues where New Zealand is making slow - if any - progress.

The Productivity Commission has already been tasked with leading the inquiry into ''more effective social services''.

The outcomes of this inquiry will form part of the evidence base the Government needs to determine how it can best provide effective and efficient social services.

After all, there is a big difference between the Government pouring money into a programme to show it cares, and actually attaining positive social outcomes.

Both the Future of Work Commission and Productivity Commission's inquiries could give their respective parties the firm grasp of complex issues they need to offer effective, evidence-based policy.

Given last year's election bribes offered little substantial policy and much blatant voter bribery, let's hope 2015 turns out to be the year both parties can knuckle down and figure out how they can achieve the outcomes they promise.

Jenesa Jeram is a researcher at The New Zealand Initiative, a public policy think-tank based in Wellington.