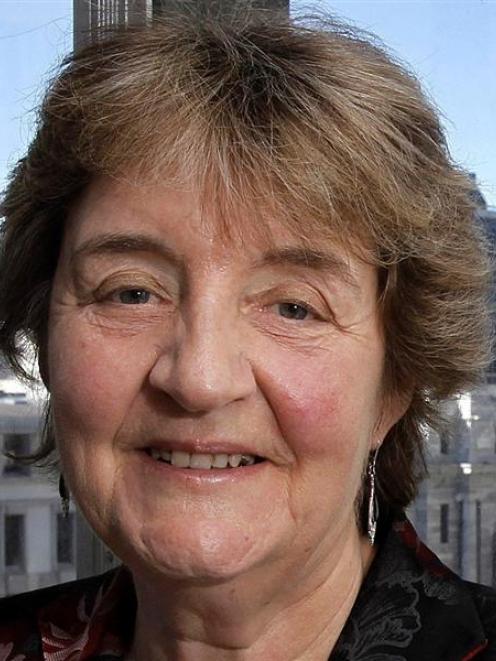 Jan Wright
Solar water heating is not the environmental answer we had hoped for. Parliamentary Commissioner for the Environment Jan Wright stands by her views.

Meridian's external relations general manager Guy Waipara has criticised my recent report on solar water heating, Evaluating solar water heating: Sun, renewable energy, and climate change in an opinion piece in this newspaper (3.8.12). As I disagree with its interpretation, I thought it would be useful to clarify the findings of my investigation.

While I applaud the good intentions of those promoting solar water heating for households, even scaled up to large numbers they would be of little help in avoiding the construction of new fossil fuel power plants. And every new fossil fuel plant means more climate-changing carbon dioxide for years to come.

To understand why solar water heating isn't the environmental answer many of us hoped that it was, we need to take a step back and look more broadly at our current electricity system.

The issue is peak electricity.

In his opinion piece, Guy claimed meeting peak demand was not a big problem. And it's not - as long as you don't mind meeting that peak by burning fossil fuels or damming more rivers. Indeed, in Taranaki Contact Energy has recently built a new gas peaking plant and there are plans for two more. Meridian is well aware of this, as it buys expensive electricity generated from burning gas and diesel to sell to its customers at peak times, just like every other electricity retailer.

We need to flatten peak demand to avoid building new fossil fuel power plants and inundating more landscapes for hydro storage. This analysis is quite uncontroversial in the electricity sector - you'll hear it from energy efficiency experts, from lines companies, and from generators.

And there are proven ways to reduce peak demand - heating water only at night is one (and one that will save householders money).

That's something anyone who aspires to an environmentally friendly electricity system should be getting behind.