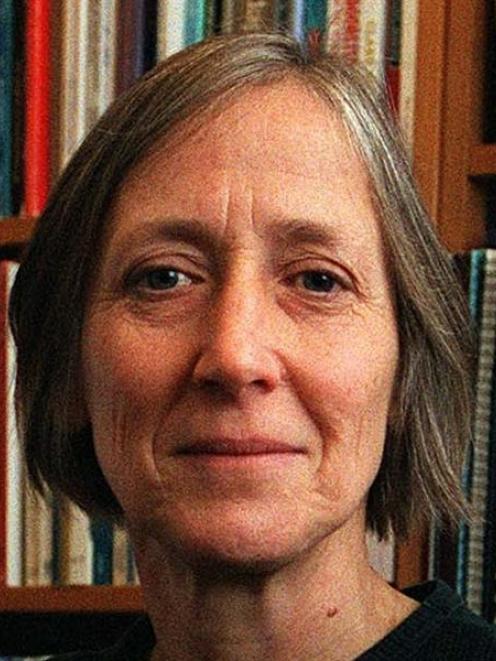 If the Government's proposal goes ahead, careful safeguards created in the aftermath of the Cartwright Inquiry will be lost. Instead of a system of rigorous review by ethics committees, the proposal allows "expedited review" (delegating the chairperson to approve summarised applications) for some clinical trials.

Not only is this bad ethics - it's also uninformed. Minister of Health Tony Ryall did not seek advice from his own National Ethics Advisory Committee (NEAC) before formulating the Government response to the Health Select Committee report, which runs counter to NEAC's previous advice.

In 2004, the Government agreed to new processes for the ethical review of health research in New Zealand, based on a thorough NEAC review.

Problems of duplication and delay that investigators had complained of were resolved. One national committee was created so that multi-centre studies would be subject to only one review. This led to a reduction in the number of regional committees from 15 to seven.

NEAC subsequently developed detailed ethical guidance on the conduct of observational research and audit (2006) and on clinical trials (2009). The observational studies guidelines removed the requirement for audit - an essential part of a high-quality health system - to undergo formal ethical review, except in certain situations, where expedited review was allowed.

The result of these changes, contrary to the one-sided picture painted by the Health Select Committee report, has been an efficient system for ethical review of health research, balanced by rigorous protection for participants.

It has not been a perfect system. Yet most of the existing problems will be exacerbated by the new system. They relate to excessive workload of some committees and the existence of a further tier of ethics review of research in some district health boards. Plans to update and streamline fragmented procedural guidelines and application forms are welcome, but they are not the substantive issues.

The main flaws are in the plans to restructure ethics committees and to downgrade the type of review. The Government is now proposing to cut further the number of regional committees to four. Some clinical trials will therefore receive only expedited review. This was not recommended by NEAC in 2009 because clinical trials, compared with observational studies, entail an intervention and hence more potential for harm. Indeed, the committee recommended "close ethical scrutiny" for trials.

NEAC's detailed guidance on intervention studies makes very clear how many ethical issues have to be considered in designing, conducting, and monitoring a clinical trial.

It has also been suggested (though the point is unclear in the Government's response) that no observational studies will require ethics committee review. This would certainly cut down the work of the committees. But it will fail to meet the social contract in relation to the secondary use of health records for research, and it will run foul of the Health Information Privacy Code. The district health boards, as the main custodians of records, will have to have their own ethics committees if this plan goes ahead.

The oddest Government decision is to insist that ethics review does not require particular scientific or clinical expertise. The committee members, we are told, "will not be expected to be experts in the technical detail of the research they review" because the focus of the committee will be on ethical standards (Response 43).

This is wrong. Determining whether ethical standards are met entails getting to grips with the scientific and clinical issues. For example, to assess whether a clinical trial has sufficient risks to require independent monitoring, the ethics committee members have to be able to judge the clinical risks described by the applicants. To judge whether the risks are reasonable in relation to the anticipated benefits of a trial comparing different antipsychotic medicines for schizophrenia, some knowledge of the condition is required. To assess the accuracy of the portrayal of potential harms in an information sheet, knowledge of these harms is required.

And think of it the other way: if someone on the ethics committee wants a change made (on ethical grounds) which would undermine the scientific validity of the proposed research, then the committee needs other people with a background in science to debate the issues - to try to find a way to protect both the participants and the scientific integrity of the research.

The strength of ethics committee decision-making lies in the ability of people of different backgrounds to deliberate issues in an informed way.

The current ethics committee structure, especially if enhanced by the ability to co-opt someone with specialised expertise on occasions, allows this to happen. Ethics-committee members have worked tirelessly in the public interest.

Sometimes they have been overzealous. But to remove their role as informed deliberative bodies is a grave mistake.

If the Government's plan goes ahead, the protection of participants in trials (and in observational research) will be diminished. Of course investigators should take primary responsibility for the ethics of their research, but let us not kid ourselves that that is always enough.

There are investigators who are morally blind, as the unfortunate experiment at National Women's attests.

There are also substantial conflicts of interest at stake, especially in pharmaceutical industry-sponsored clinical trials. In the United States, there have been criticisms of some clinical trials being no more than marketing exercises, and some investigators receive such large sums for enrolling participants that it is questionable whether they put the interests of their patients first.

The minister should pause and ask the advice of his Ministerial Advisory Committee on all the substantive issues (not just the limited role of streamlining ethical standards that the committee has been given). They in turn need to consult, particularly with the district health boards. If DHBs consider that ethics review is insufficient in a national system, they may all (and indeed some already have) set up their own local DHB review. Then the whole rationale for having ethics review away from the institution will collapse.

Judge Silvia Cartwright showed there were good reasons to have a national system of ethics committee review, away from the bias of institutional committees. But this national system needs to protect participants and protect the integrity of the research.

• Charlotte Paul is a former head of the Preventive and Social Medicine department at the University of Otago. She was a member of NEAC from 2002 to 2008 and was a medical adviser to the Cartwright Inquiry.