'Sorries' won't bring our money back 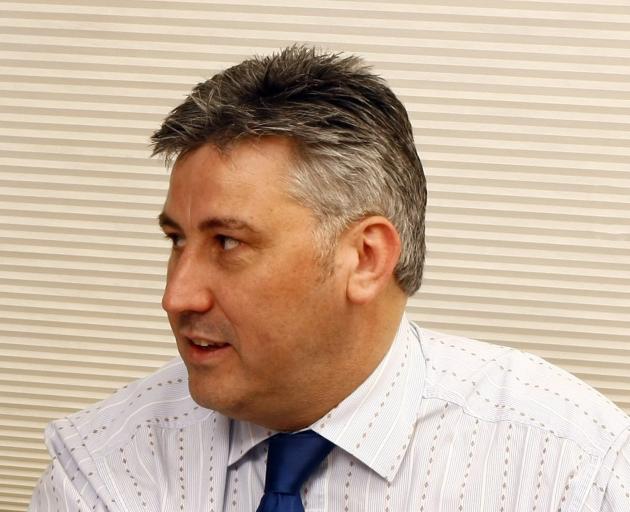 It took me a while to bring myself to read the article as I needed to prepare myself to hear the words again that there was little chance of me seeing my money again.

And there it was; while Barry would like to be able to repay the money, the reality is that it is not likely.

He may have a lot of faith in his ability but he is not a magician.

It's really interesting because I flip from feeling sorry for him - the Barry I knew as a friend and trusted for 28 years - to feeling hurt and anger and panic from the betrayal and loss of all of my savings.

Part of me actually does believe that he had not intended for this to happen, that he just didn't count on it getting out of control and there being any consequences - that overinflated sense of ability he alluded to in the article.

I wouldn't be surprised if he genuinely did care about his clients and that he genuinely does feel sick at the distress he has caused: that would align with the Barry I have known for 28 years.

Unfortunately, and as he has acknowledged, no amount of sorries will bring our money back and relieve the financial distress from here.

That is something that his clients will have to live with for the rest of their lives, particularly as many are nearing or have reached the end of their working life.

It's difficult to shut out the worry and distress of not having any savings and having to scrimp and scrape to get by each week, hoping to God nothing breaks down or no-one gets sick.

The whole situation is taking some processing in terms of the life readjustment, to a lack of financial security.

How on earth can he not remember what he spent the money on?!

That's a lot of money to disappear, and something that just doesn't feel right to me ... I wish that all transactions out of his accounts would be traced and the money clawed back from non-client recipients.

I don't believe IRD should get any money from him for taxes going forward: they should be prioritising giving everything he earns back to clients.

His future income should not be considered income, but rather debt repayment.

It just all seems a bit hopeless.

- The author provided this article on the conditional of anonymity.

Something smells not right- to loose that amount of money - bankruptcy is not good enough for him and his entities. This is a life lesson unfortunately- doing your own investments makes more sense than trusting others. Turn off the TV/phone and do your own research. Most professional money managers add ZERO value or reduce your principal. Caveat emptor.

Why invest with any entity but the banks? 'Sorry' doesn't cut it, and 'safe as houses' is not.