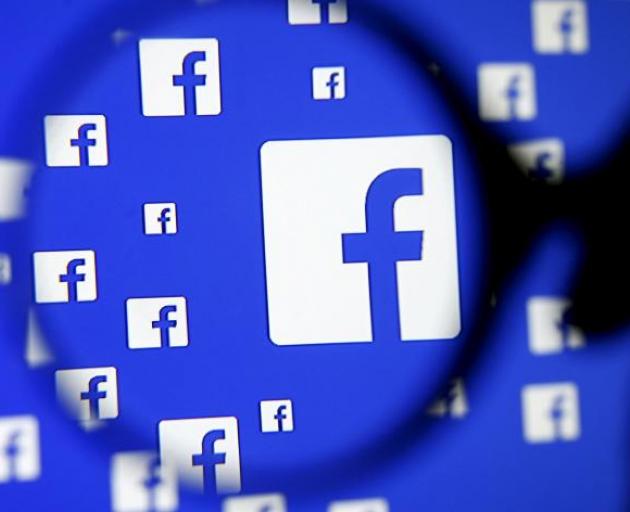 Have you heard that Facebook's new "News" feature is going to include Breitbart, right alongside (with an emphasis on "right") news sources such as The New York Times, The Washington Post and The Wall Street Journal?

I don't like the idea of Breitbart enjoying the same space as those most respectable news sources. But I'm not a perfectionist. Unlike many folks I know, I'm staying on Facebook, despite the fact that Facebook's CEO Mark Zuckerberg is making choices I wouldn't make.

Zuckerberg is selling a product I enjoy. In the same way that ethical vegetarians can occasionally dine out with friends at restaurants serving hamburger, despite their deeply held personal belief that meat-eating is reprehensible, I'm keeping my Facebook page while keeping my distaste for Zuckerberg's decisions intact.

I suspect I like Facebook precisely because ever since I was a kid, I've thought of the world as full of potential pen pals.

But now I don't have to wait for weeks to hear what they have to say.

Ray Oldenburg is a sociologist who developed the concept of a "Third Place," a public arena where individuals gather to make friends, relax and be their authentic selves. The Third Place, in terms of significance in our lives, comes right after home and the workplace. Oldenburg argues that virtual spaces can't be Third Places. He sees hair salons, coffee shops and, one presumes, the bar in Cheers as the physical setting for encounters that provide neutral ground, where social status doesn't matter, where the central activity is conversation and where everybody knows your name.

For me, Facebook does that. It's as close as I can get to throwing around a frisbee, in the days before it became Ultimate. You'd throw it to a friend and wonder if they'd send it back to you or flick it in someone else's direction or miss it all together.

I do that now on my page, except I throw around ideas, lines from books, bits of poems, links to articles and the occasional photograph.

Some go astray, and others dive straight into the earth like a dart. But a few get caught and begin long, wild flights, passing through many hands.

These are as much fun as endless games in the park, talks late into the night or any connection of disparate individuals willing to engage in an exchange of stories.

I asked the experts - my own friends on Facebook - why they're on the page. "It's my lifeline to friends and a built-in audience," is Amy Hartl Sherman's answer.

I met Amy at the Erma Bombeck Writer's Workshop several years ago, but we've become friends through trading unladylike responses to world events (she doesn't like Breitbart either) and personal matters (both of us deal with feral creatures in our yards; she videotapes hers).

Nanci McBrearty Pelati says she uses Facebook "To see what the parts that make me whole are up to," while Jane Smiley (Pulitzer-Prize winning author and, yes, my FB friend) says she uses it as follows: "Eavesdropping. Introvert connecting. Too tall for parties."

I've been comforted, cheered and reassured by responses on Facebook at times when I needed them.

Others rely on it as well, especially those like Mary Lou H. Solomon, who describes herself as "being very social but sometimes an introvert" and discovered that Facebook allows her to be both.

Those who are self-defined introverts or wary of social interaction or whose circumstances limit their access to in-person conversation can find an oddly personal solace in a virtual space.

The clarity and honesty of Christina Smith's admission that her friends on Facebook "keep the loneliness at bay" is echoed by Jamie Spriggs' comment that Facebook can act as a "caregiver's lifeline to the outside world.

"It also provides a welcome distraction from whatever I don't want to be doing."

And although Nancy Hanlon O'Connell's response that she goes to FB for "Distraction, Obsession, Compulsion" makes Zuckerberg's creation sound like a series of Calvin Klein's perfumes, I understand her point.

I've never looked to Facebook for my news; for that I rely on newspapers. I rely on journalists and members of the Fourth Estate for information, discovery and evidence. Like the rest of America, I depend on a free press.