Success and the common touch 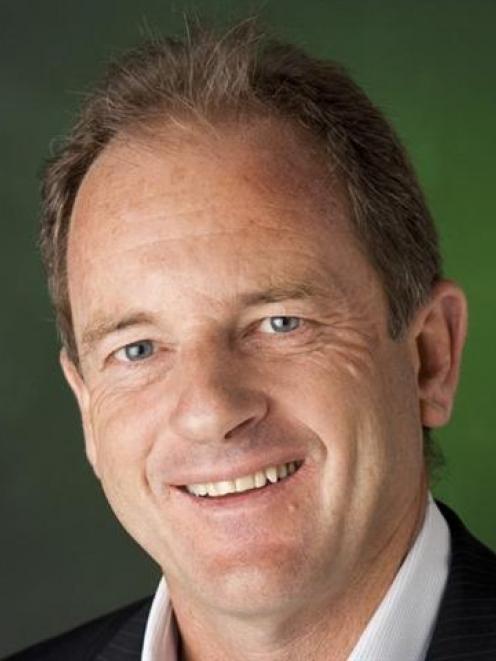 David Shearer
Times have changed. It is no longer enough for senior politicians to be competent, loyal, politically savvy and experienced. Length of service is no longer a guarantee of obtaining or retaining a senior position.

These days, charisma and the ability to relate to voters across the broad spectrum of society appears to be equally, if not more, important. Those likely to be rapidly elevated to the top are the everyman - or everywoman. Phil Goff knows this well.

The career politician with 30 years under his belt has been replaced as Labour Party leader by David Shearer, an MP with only two and a-half years' experience. And 21-year veteran Bill English, who after a short-lived period leading the National Party through the 2002 election, has had to be content to be deputy to Dr Don Brash and later the ever-smiling John Key.

That thinking can perhaps be seen in the National Party's new Cabinet line-up. The winners are two newcomers with the common touch, Steven Joyce and Hekia Parata, MPs for a mere three years each, while other long-serving MPs, such as Anne Tolley and Kate Wilkinson - with frostier dispositions - have been pushed down the list. What do Mr Joyce and Ms Parata have in common?

Both come from middle New Zealand origins. Both have lived in the real world outside politics and been successful. Both have the gift of diplomacy and reputation of being able to connect to constituents without appearing patronising or lecturing. And never underestimate the value of a smile.

Mr Joyce is the big mover in the line-up, going from 14 to four and picking up a revamped portfolio, covering the related areas of economic development, tertiary education, innovation and employment.

He has an eclectic background. He has a zoology degree from Massey University, and at 21 started a radio station, later building up RadioWorks with two business partners. When the company was sold in 2001 it consisted of 22 local radio stations and four national radio networks with 650 staff.

He is considered a canny strategian; he chaired the party's campaign review after its disastrous 2002 election and managed the last two election campaigns.

Political analysts tip him as a future party leader. Elected as a list MP in 2008, he was immediately appointed Minister of Communications and Information and Minister of Transport. Last year, the tertiary education portfolio was removed from Mrs Tolley and given to him. He is considered within the party as open, straightforward and prepared to listen.

Ms Parata's rise has been meteoric since her election as a list MP in 2008. Two years later, she was given the portfolios left by Pansy Wong's sudden departure; last year she also became acting Minister of Energy and Resources, allowing Gerry Brownlee to concentrate on his role as Minister for Canterbury Earthquake Recovery.

Ms Parata is a woman, a Maori and fluent in Te Reo Maori - all pluses for a National Party aiming for greater diversity. She is well connected and respected in Maori and Pakeha worlds. Through her father's side she descends from the Karitane Paratas.

Her great-great-grandfather was Ngai Tahu leader Tame Parata, an MP from 1885 until 1911, and one of her ancestors in her mother's family is prominent Maori MP Sir Apirana Ngata.

But Ms Parata does not hang on the coat-tails of others: she forged a successful career in her own right before entering Parliament. Now, as a reward for impressive performance in her portfolios, she has been elevated to number seven on National's front bench and has taken over the education portfolio from Mrs Tolley, who was not well liked.

Mrs Tolley clashed with teachers and boards over the introduction of National Standards, adopting a dogmatic and often confrontational stance which antagonised more often than it appeased. It is too soon to say how Ms Parata will fare but the immediate reaction has been favourable.

The Kohanga Reo and Kura Kaupapa movements have welcomed the appointment of someone who understands and lives biculturalism, while the mainstream education sector appears optimistic she will listen and consult.