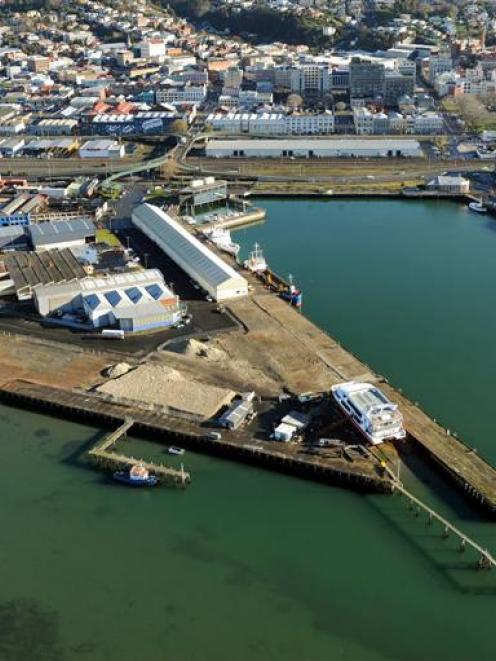 Enthusiasm for reinventing the Steamer Basin - The Next Big Thing? - just keeps on coming. As it should.

When Wellington deputy mayor Justin Lester weighed in with his ideas for the Dunedin waterfront (ODT, 12.9.15) he reminded us of a moment in local body history that was tide-turning.

It happened in 1989 - local body amalgamation.

At New Zealand's main port cities, notably Wellington, harbour board land was passed to the respective city council. But not in Dunedin.

The bulk of the old Otago Harbour Board land was passed to the Otago Regional Council and Port Otago, whose subsidiary, Chalmers Property, was created to manage the swathe of leasehold land surrounding the Dunedin wharves.

The fact is, the Dunedin City Council was denied any significant part of this valuable asset, worth in excess of $100 million these days, so that Port Otago could cover the cost of dredging the Upper Harbour shipping channel.

Chalmers Property has certainly bankrolled Victoria Channel, many times over.

Chalmers has been a major money-spinner for Port Otago and continues to deliver big dividends to the regional council.

Whereas the Wellington City Council reinvested wholeheartedly in its waterfront to create a spectacular multipurpose public asset, nothing on that scale happened at the Steamer Basin.

Our regional council, in 1998, gifted a rebuilt concrete Customhouse Quay to the city council to mark Otago's sesquicentenary - a fine gesture.

Besides making the old cross wharf much more attractive, it has proved to be a boon to salmon anglers.

Part of the project included the restoration of the historic Custom House at the end of the refurbished wharf.

As for the rest of the Steamer Basin, not a lot has changed.

On the south side, Birch St's timber wharf is in a poor state, crying out for restoration to encourage redevelopment.

There are supportive comments coming from Port Otago and the Otago Regional Council and in the light of the uneven dividing of assets a quarter-century ago, now is the time for the ORC and DCC to not only put their heads together but their resources as well.

I used to report Otago Harbour Board meetings for The Evening Star years before amalgamation, so I know the area and its heritage values, and as an erstwhile writer of shipping news and more recently of books on maritime themes, I recognise its potential.

The Steamer Basin, thanks to University of Otago expertise, could become an international centre of excellence for marine science - the research gateway to the Southern Ocean and Antarctic waters.

These great tracts of ocean can tell us plenty about global warming, weather-changing shifts in oceanic currents, and large-scale carbon budgets.

Why not aim for a teaching facility and visitor attraction after the style of California's fabled Monterey Bay Aquarium?

A low-rise waterfront hotel, much discussed, would also be a good fit, along with a floating restaurant and, of course, more recreational access to the wharves than is presently available.

Had the fundamental wealth split favoured the Dunedin City Council in the local government reforms of 1989, the Dunedin waterfront might look different place by now.

It's time for the Otago Regional Council, made wealthy by a historic anomaly, to join hands with its indebted counterpart to enhance the Dunedin waterfront.

People-friendly port developments have transformed harbour cities around the world. Dunedin should be the next. 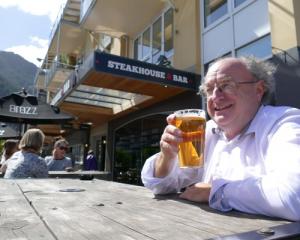 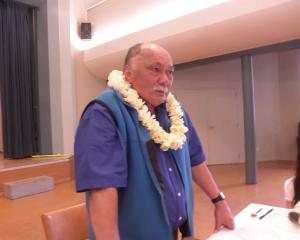 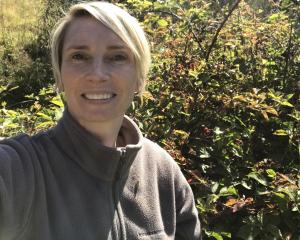 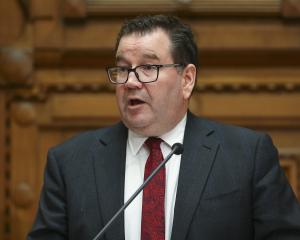