Where to now for ORC and its desire for new headquarters? 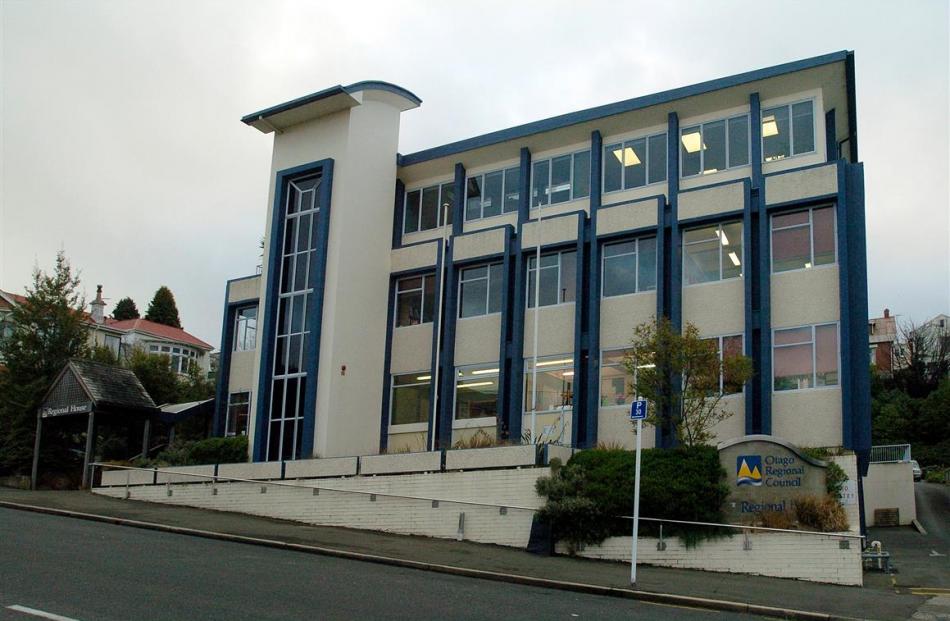 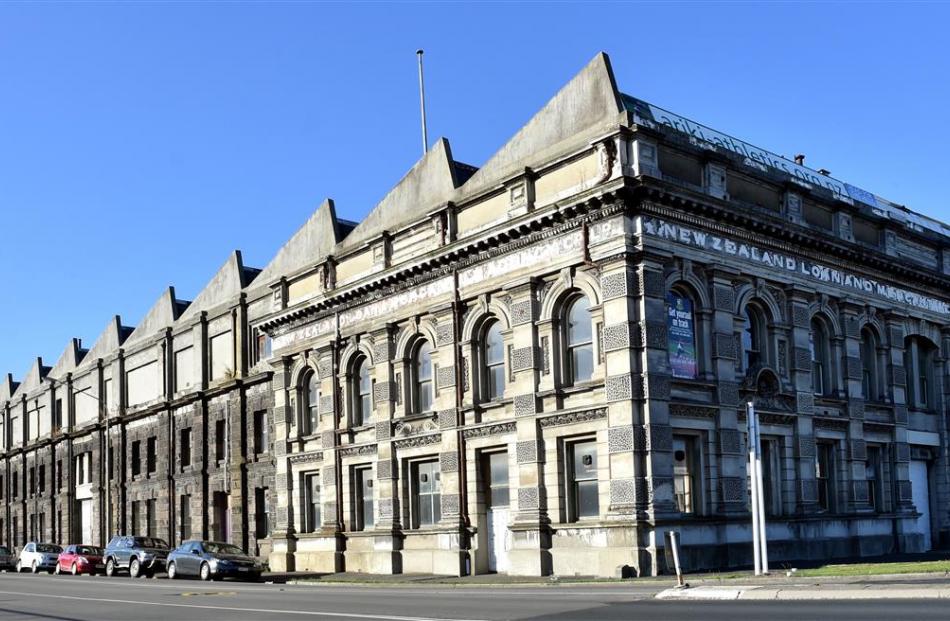 Public scrutiny is required to ensure the most efficient solution is found for the ORC's new Dunedin building, developer and heritage building owner Russell Lund writes.

The Otago Regional Council wants a new facility, in all likelihood a new building, that it owns.

When the ORC last attempted to build a new headquarters in 2008, the cost was about $38million - for 105 staff. That was made up of the following: building $22million, separate contract for "Diagrid'' curtain wall windows $6million, estimated fittings, IT and furnishings $2million-$3million, estimated project contingency $2million, GST $5million.

My company was the preferred bidder for that project so we have good knowledge of the construction and window costs.

A new building costing even half that amount is clearly a significant capital expenditure. The ORC has signalled since 2011 that a new facility will be required.

Strangely, this project, the largest single one the ORC will undertake in the next 10 years, is not mentioned in the ORC's long-term plan.

There is a single paragraph in the consultation document that gives the impression nothing will be done until 2025.

This is strange considering a new building was an urgent priority from 2006 to 2008, when $7million was spent on a building site and a design that was never proceeded with. In 2011, a "working party'' to progress the issue was formed with councillors Bryan Scott, Trevor Kempton and David Shepherd.

In 2013 to early 2015, it was such a n important priority for the ORC that a building reserve fund was established with up to $5million annually being transferred from ORC reserves into the fund.

Mysteriously, it ceased to become a priority for a few months in 2015 when the long-term plan was written, with the requirement for consultation. The consultation document states "no provision has been made'', only for it to become a top priority with renewed vigour in early 2016. this year.

In March, ORC chairman Stephen Woodhead claimed the existing building was "not fit for purpose'', and the ORC "must get on with it'' and a new facility should be ready by 2018.

Ratepayers may wonder how the ORC forgot their building was in need of replacement for those few months in 2015 when the long-term plan was being written.

There are important reasons why ratepayers should be consulted about the options.

The first is the ORC does not have a good track record of project control in relation to its previous attempt to build. In 2006, the first budget for the new building, (including all costs) was presented as $12million, when the building cost alone, after a competitive tender process lasting months, in 2008-09, was more than double that.

The 2008 building, completed, would have been the most expensive office buildings ever constructed in New Zealand to cater for 105 staff.

The lack of control extends to the size of the building the ORC says it needs. The 2008 building had a floor area of 5600sq m. This equates to 53sq m a staff member, when the recently completed ECan HQ building in Christchurch has just 17sq m a staff member.

Cr Kempton, who has been on the new building working party since 2011, will be aware of the cost and size of the ECan building as his company, Naylor Love, built it.

If the ORC was to confine its space and cost to what ECan achieved in 2015, it would need about 1900sq m and $11million. Instead, the starting point for the ORC is 2800sq m and $22million-$24million, in addition to the $7million already spent.

In my view, the ORC must have a three-stage process to justify to ratepayers major decisions on the building before they are made. Stage 1: the site and the size required; Stage 2: shape and height (bulk and location), and options on structure and external envelope; Stage 3: energy, heating and ventilation, and data options.

The second reason for consultation is the ORC may not need to build a new building; options exist within heritage buildings in Dunedin, with large floor plates that can be leased, or possibly bought, completed for ORC use, at far less cost than the initial proposed budget of "low 20s'' (i.e. the $21million-$25million cost quoted by ORC corporate services director Nick Donnelly, ODT 10.3.16).

The lower floors of the Loan & Mercantile Building in Thomas Burns St, which I am associated with, is just one of several options. There are many examples of successful adaptive reuse of heritage buildings in Dunedin, the most recent being the conversion of the former Donald Reid store at 77 Vogel St into offices for AD Instruments, and the conversion of the top floors of the Carpet Court building in Cumberland St for law firm Gallaway Cook Allan.

The ORC will no doubt claim its building must be engineered to a higher standard than can be achieved in an existing building, but, as an example, Loan & Mercantile Building could achieve the probable IL4 (Importance Level) design standard to withstand a major seismic event for the required functions within an economical overall budget.

Many regional councillors have already inspected the AD Instruments offices, and had the compelling cost, conducive working environment and external environmental benefits achieved by the conversion explained to them by the building's developer.

The preference of ORC staff is also something the ORC should consider.

The third reason greater scrutiny by ratepayers is needed about the process is that it appears heritage options are not being seriously considered at present, despite requests by some councillors.

For example, the ORC has advised that the Loan & Mercantile building is being considered, yet no-one from the ORC or its consultants has requested a building visit, or any information about the building.

The ORC should remember its promises to Otago, in its 2015 long-term plan, that the "environmental, economic, social and cultural needs of Otago people are met'' and that "Council is mindful of the affordability of what it wants to achieve''.

These are fine words, but actions speak louder.

•Russell Lund is the owner of commercial and industrial construction company Lund South, which tendered for the ORC building, and is associated with the trust that owns the Loan & Mercantile Building in Thomas Burns St.