Whose opinion picks who’s who for true news 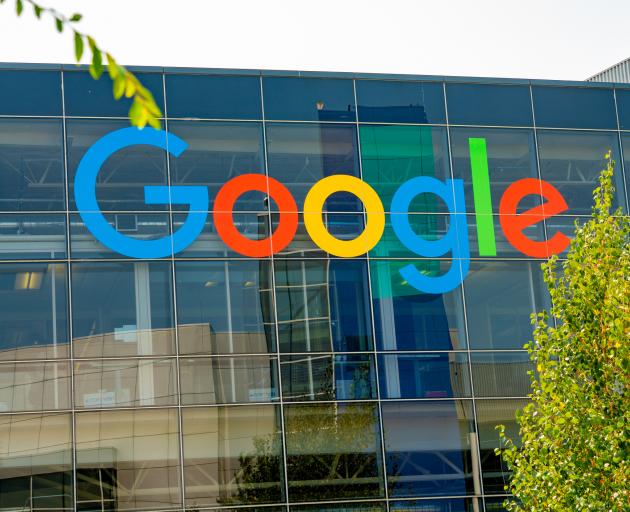 If you want to feel powerless, try asking Google to explain why your 12-year-old business news service has been rejected as a verified news source by the faceless team of ‘‘dedicated experts’’ at Google News.

Since early 2008, BusinessDesk has been publishing somewhere between seven and 20 original news stories on every day that the New Zealand financial markets have been open.

For almost that entire time, until about a month ago, our original news, written by a small team of experienced reporters, has pumped out more than 40,000 stories that have been republished in almost every major news website and newspaper in New Zealand.

Only Radio New Zealand has been able to resist our charms over the years.

In other words, we’ve done our bit to contribute the kind of original, trustworthy news that the globally dominant Google and Facebook platforms profit from by surfacing our news stories either in search results or as shared content, for which neither has ever paid a bean.

Yet if they couldn’t republish the efforts of thousands, perhaps millions, of original content creators, neither Google nor Facebook would have the massively profitable business models they have today.

However, since launching a public, subscription-based website for the first time last month, we’ve discovered just how little we or anyone like us really matters to either.

We fell at the very first hurdle: the requirement that we have a Wikipedia entry.

Given that Wikipedia is a not-for-profit enterprise that keeps sending me begging letters and has no formal links to Facebook, this was a bit of a surprise.

And since we write the news, rather than are written about, neither we nor any admirer has thought to create us a Wikipedia entry.

When we tried setting one up, we ran smack bang into the army of self-appointed, volunteer moderators — aka people with too much time on their hands — who weren’t having a bar of it.

So, no Wikipedia entry and no Facebook trust tick.

Oh well, we thought, at least Google News would surely tick us through.

After all, we’re already talking to them about tapping their funding programme for news services — an initiative whose main aims appear to be to improve the quality of Google search results and stave off growing global calls that such a globally powerful business should face regulation.

Last week, to our amazement, the faceless Google News team sent Business Desk a rejection notice on the basis that they believe we are a ‘‘content aggregation’’ site —

i.e., that we take other people’s news and republish it. That is the opposite of what we do and, ahem, what Google does, along with a bunch of other freeloaders who are able to exploit the massive holes in international copyright law. News publishers can’t easily assert ownership over their original content so they have no choice but to go along with the control that search and social media platforms wield over their prospects.

Obviously, Google is battling its way through verification of thousands of ‘‘fake news’’ and other objectionable websites at any one time. We get that. But surely they would also see reason.

Unfortunately, no. A bland, cookie-cutter response from ‘‘Virel’’, apparently the real first name of someone at the Google News team, regretted that: ‘‘due to policy constraints, we cannot provide any personalised feedback regarding the rejection of your site.’’

Moreover, the team will not review this decision, which it will not discuss, for 60 days. This stand-down period is ‘‘mandatory for all rejected sites and we cannot make any exceptions in this regard.’’

Perhaps we would like to ask non-Google people on the Google News forum what we could do about it.

We did. No-one replied.

Maybe there’s no useful advice anyone can give other than ‘‘wait and hope’’.

So, in another 60 days, the Google News team will reconsider our website, which by then will have published another few hundred original business news stories from New Zealand. There is no guarantee that they won’t reach exactly the same back-to-front conclusion as they did the first time round.

To be clear: this is not an existential issue for our business. Google is indexing our pages at an exponential rate. They will increasingly appear as top search results. Thanks Google!

Like Facebook, however, they are running an unaccountable pig-in-a-poke system for authenticating us as a bona fide news site. This stinks.

The effect is to blunt the commercial opportunities for exactly the kind of content creation business that both gargantuan platforms depend on to thrive. If it wasn’t so Orwellian, it would almost be funny.

■ Pattrick Smellie is co-founder of BusinessDesk.

Interestingly the owner of Wikipedia, Jimmy Wales, was on the board of the Guardian newspaper until recently. When Jimmy Wales got married a while back prominent guests included Tony Blair and
David Milleband. Mr Wales has publicly excluded some right leaning publications from being used as source references on Wikipedia.