Why not tackle real, useful work? 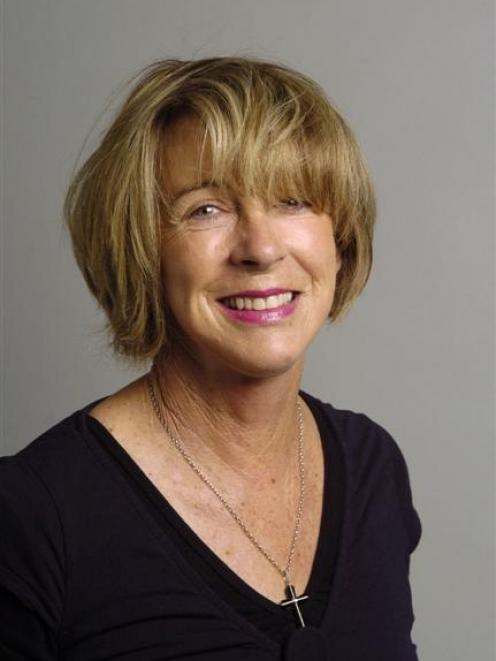 We recently journeyed to see our high-country fine merino wool turned into yarn by the Austrian company Schoellers - a company which has done this value-adding work for more than 100 years: no rushing to join the IT revolution or looking for the next great trend, just converting our commodity wool into usable yarn.

This is not a low-wage third-world producer, just a company that stuck to what it did and became very good at it.

We sell our wool direct to Rodd and Gunn, a New Zealand company, who must then ship it to Schoellers, halfway around the world, to be processed.

So the great philosophy of converting from a commodity producer to a value-adder does not seem to have got very far.

Yet New Zealand once had such plants.

As one drives around New Zealand, particularly the South Island, one comes upon graffitied buildings, broken windows swinging on their rusted hinges, communities with high rates of unemployment.

The sadness to us is we have lost that which New Zealand's wealth was built upon: wool off the sheep's back and with this loss the skills to take this wonderful natural commodity through all its stages until a finished product lands on the shop floor.

This process has gone elsewhere.

Why? Is it low-paid, low-skilled third-world labour costs? Well Schoellers is not that kind of producer.

Or have several generations of New Zealanders been seduced into the idea of an easy life of the "service" economy or "knowledge" economy, in which you can create wealth out of nothing? Taking time to learn a trade is considered somehow inferior to accruing debt studying social sciences or communication at one of New Zealand's many polytechs and universities, where everybody can be the boss, and nobody actually physically works hard on anything.

Apparently money is now made by providing intellectual services to other people with the same desire for the easy life or coming up with ideas before millions of other people on the planet all trying to hit the jackpot.

And what does such an economy offer the numerous souls who would like to work with their hands? Welfare cheques and the odd cleaning or labouring job, one presumes.

We can grow the best merino wool in the world, yet the numbers of people who want to do this very hard yet rewarding work is dwindling.

In return for the siren song of the information highway and social networking New Zealand has lost the old farmers, the grizzled salts of the land, and their friends the wool scourers, the super washer, the toppers, the dyers and the weavers, to countries that have stuck to their knitting and continued to actually produce things.

At Castle Hill, our dream was to make an all-New Zealand product - king-sized blankets from designs by Dick Frizzell.

But no-one has a loom that can make that size.

I guess, like so many others, we shall have to look outside for someone to do it.

• Christine Fernyhough is a farmer at Castle Hill Station in Canterbury.