Yes, children are great but ... 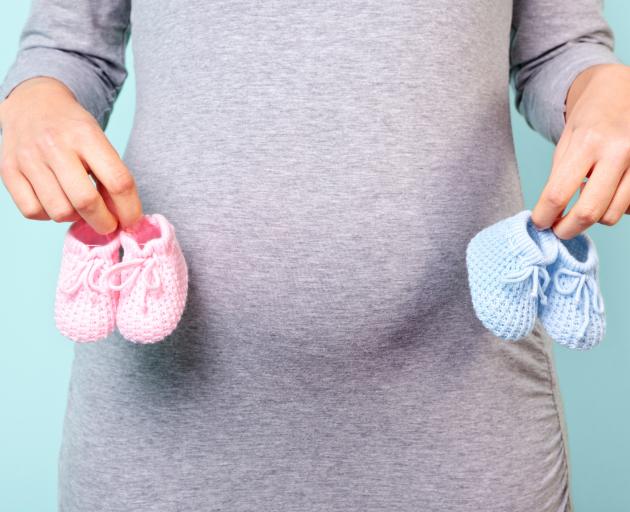 Figures show the birth rate in England and Wales is the lowest since records began. PHOTO: GETTY IMAGES
No wonder Britain's birth rate is at a record low - being a working parent is so tricky, writes Sarah Ditum.

There is a point in parenting where you ask yourself whether it's all worth it. In crude financial terms, the answer is probably no. The most well-paid of women aside, it's routine for couples to find that a mother's return to work costs almost as much in nursery fees as her wages are worth (and sometimes more).

Child care becomes a patchwork thing: as many sessions in the creche as you can stretch to, hasty parental handovers between shifts, a willing grandparent to pick up the slack if you're lucky. Always, the low hum of panic that this is the day it all falls to pieces.

When this was my choice to make, my partner and I stretched and strained to make it work, because hanging on until school started would have put a five-year hole in a career that I hadn't even begun.

But there was another option - or there would have been, if I'd weighed this all up pre-pregnancy.

Like many of my friends, I could have just not. No babies. No payslip turning to dust in your hand. No begging your childminder for lates when your office needs you just a bit longer. No joy of parenting either, but how can you miss people who haven't been born?

My child-free friends are not exceptions. New figures from the Office for National Statistics say the birth rate in England and Wales is the lowest since records began: just 1.7 children per woman, some way below the replacement level of 2.1.

Nor are England and Wales outliers: many developed nations are in the same situation.

One cause is the rise in women's status. Universally, the more education women have, the fewer babies they want.

Another pressure is urbanisation. On a farm, a new child will soon be another pair of hands to work. In the city, they're just another mouth to feed.

More nations will follow suit. According to Darrell Bricker and John Ibbitson in their book Empty Planet, global population will peak around the middle of this century and then begin to decline. It's not necessarily a condition to be mourned - after all, fewer people will mean less consumption of natural resources, lower CO2 emissions, reduced competition for land.

But the population will be disproportionately old. They will age out of work. The economy will shrink. They will need care, and there will be fewer people to provide it. It's an unprecedented challenge for governments, yet the rhetoric of "we're full" marches on and electorates turn cold on immigration, the only thing to have reliably kept the working-age population in proportion.

The alternative, beloved of strongman populists, is natalism: the ugly effort to compel women into motherhood.

In Poland, this has meant restricting abortion rights. In Hungary, women with four or more children are exempted from income tax. In China, state propaganda stigmatises women without children as"leftover", just as it once condemned those who breached the old one-child policy. The implication is the same: the female body is a resource that the state can appropriate to ensure its own growth.

However, in Germany, the emphasis is on supporting women rather than exploiting them. There is generous leave, designed to encourage men to take their share so the whole parenting burden won't devolve on to women, while every child aged over 1 is entitled to a nursery place (although provision is still short).

While the cost of keeping the population going is borne by women, they will opt out of that bad bargain.

If our government wants to soften the coming demographic blow, its only option is to play the part of the supportive grandparent and step up on the child-care front.

- Sarah Ditum is a writer on politics and culture