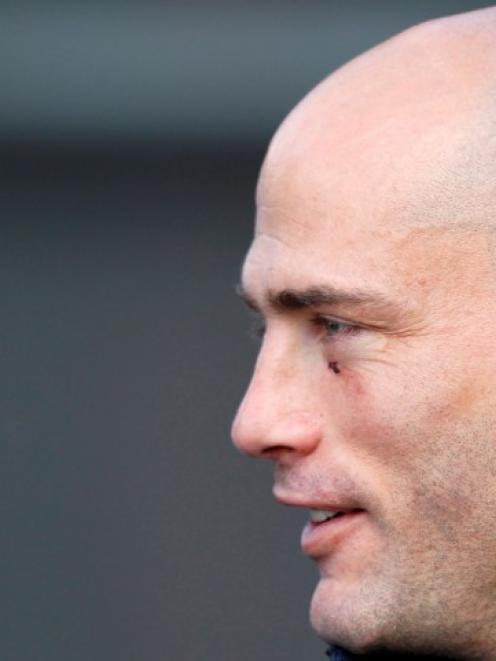 The only change from the starting line-up from the 13-12 win over the Scots is that enforced by the tournament-ending knee injury to number eight Juan Martin Fernandez Lobbe, who is replaced at the back of the scrum by Leonardo Senatore.

Senatore played in Argentina's last pool match against Georgia and there are four changes from that team with prop Rodrigo Roncero, lock Manuel Carizza, winger Gonzalo Camacho and fullback Martin Rodriguez all restored to the team.

Lucas Gonzalez Amorosino, whose converted try beat Scotland and effectively ensured Argentina's path to the knockout phase, returns to the replacements bench after starting at fullback in the disappointing 25-7 win over Georgia.

Argentina, who finished third at the last World Cup, have never beaten New Zealand and are rank outsiders to break the All Blacks' 17-year unbeaten run at Eden Park on Sunday.