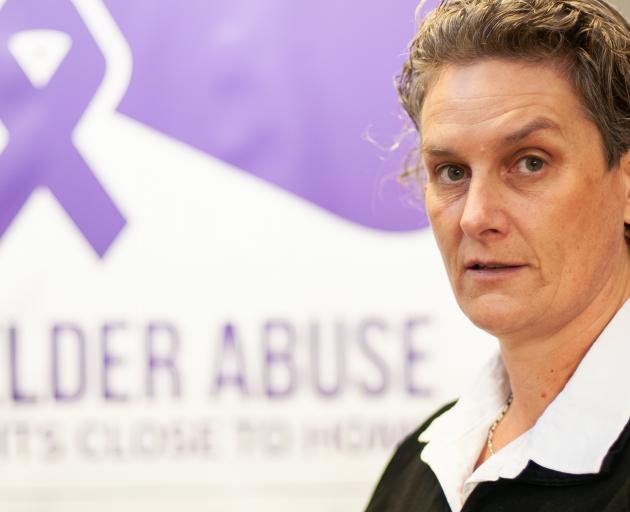 Of the 27 elder abuse cases reported to Age Concern over the period, 48.6% were psychological related, 30.5% financial related and 4.8% physical related.

Age Concern defines elder abuse as “an act, repeated act or an act of omission which causes harm or distress to an older person who is in a relationship of trust".

"I can count on one hand how many elderly victims were reported during my time in the police," Ms Velenski said.

The barriers included lack of awareness of appropriate elderly support.

Abuse can appear harmless, such as taking $20 from a parent’s wallet for personal groceries without asking, but can extend to borrowing a large amount for a house deposit and not paying it back.

In the report, "inheritance impatience" was identified as a factor behind financial abuse.

On June 15, 11 projects were assigned government funding in an effort towards prevention.

"We need to find different ways to prevent abuse. This extra funding allows us to trial innovative approaches to prevent elder abuse."

This is in addition to the $6.3million announced in Budget 2022 towards new prevention initiatives for older people.

The research analysed seven years of International Resident Assessment Instrument (interRAI-CH) data from the across the Southern District Health Board area — the current assessment tool used to identify elder abuse.

It revealed through altering the criteria within the assessments, identification of at-risk individuals could increase from 2.6% to 4.8%.

"Existing elder abuse assessment tools are not up to par and efforts to improve them are crucial."