Call for end to levies on new enterprises 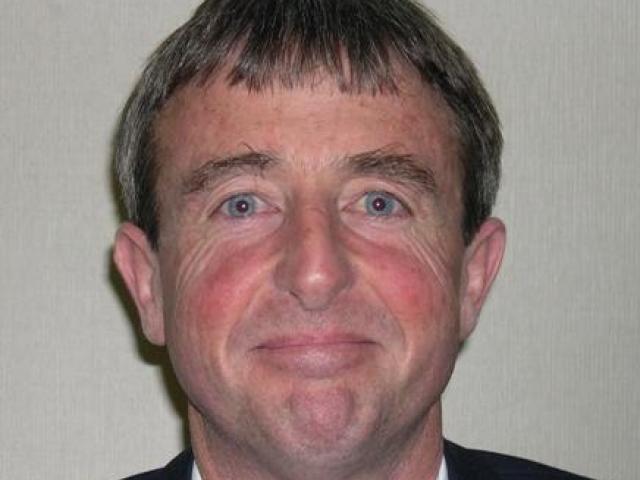 Peter Dymock
Development contributions are a barrier to new business enterprise and should be suspended during the recession or abandoned, the Central Otago District Council was told this week.

Eight submissions were made to the draft annual plan on the topic, with developers, businessmen and farmers saying the development contributions were a disincentive to new business.

Deputy mayor Neil Gillespie said the contributions would be reviewed as part of the long-term plan process, and the matter would be addressed then.

Council assets and contracts manager Murray Washington said as part of the review, the council could consider giving the chief executive, Phil Melhopt, the power to deal with remissions for small business developments, if they met certain criteria.

"Won't the guys who have already paid this be aggrieved if we're going to change it? And as a developer, wouldn't you want some consistency? " Cr Terry Emmitt asked.

Mr Washington said there had been consistency. The same policy had been in force for three years.

"Anyway, we're signalling a review and possibly some changes. We're not saying we're stopping the development contribution all together," Mayor Tony Lepper said.

"Council needs to appreciate that the Central Otago economy is probably at its lowest level for at least 30 years, " Mr Ibbotson said.

"It is inevitable that there will be further job losses in the region. It is important therefore that the CODC shows a positive lead in trying to encourage development in the area."

Peter Dymock, a director of Paterson Pitts, said he believed development contributions were effectively a tax on new business enterprise and one of the most significant causes of the escalation of land and building costs in recent years.

They acted as a barrier to job creation and new business enterprise, especially the creation of small businesses, which were the drivers of the local economy, he said.