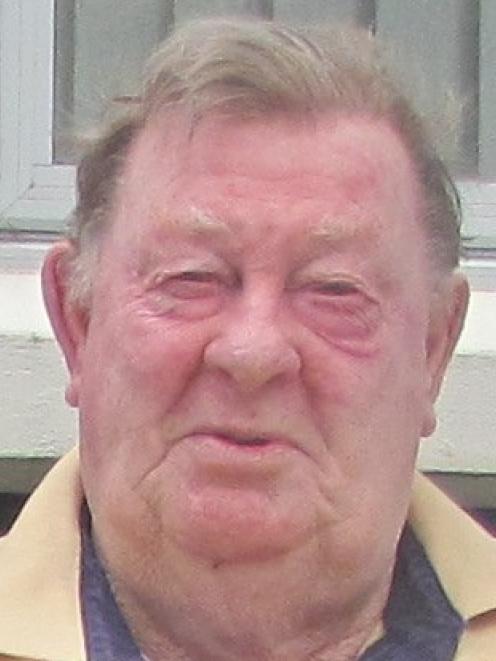 Cliff Parker
Stephen Jeffery's salary for chairing the Roxburgh Community Board is an insult, one of his fellow board members says. 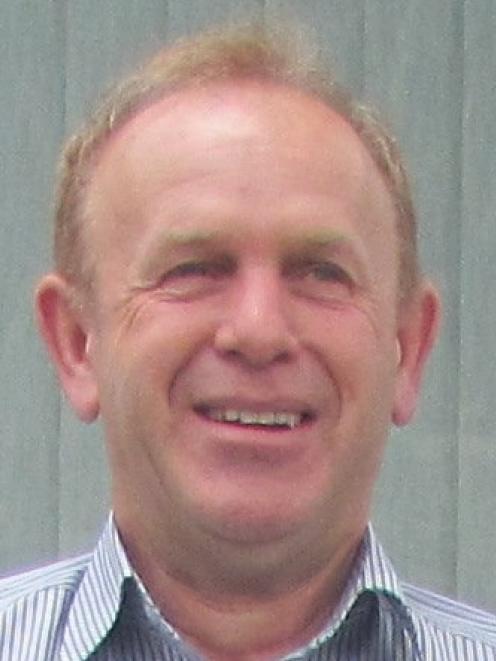 Stephen Jeffery
If Clair Higginson is re-elected Vincent board chairwoman today, Mr Jeffery will be the only board chairman who is not a councillor.

Elected Vincent and Cromwell Community Board members are paid $6689.

Although he was not in the job for the money, Mr Jeffery said he felt he did as much work as other chairmen.

He was also concerned the level of remuneration deterred others from standing for the board.

"I'm lucky enough that I'm self-employed. That is all we will attract the way things are structured at the moment."

John Lane, who sits on the Roxburgh Community Board and the Central Otago District Council, said the council needed to have another look at what people who chaired boards were paid.

"It should be no less than what members of other community boards are paid."

The board recommended the relative workload attributed to community boards be reassessed by council.

Mr Jeffery was re-elected chairman of the board at last week's Roxburgh board meeting.

He is serving his fifth term as a board member, the second as chairman.

Meeting allowance, per half day, councillors only $128