CODC will contribute towards costs 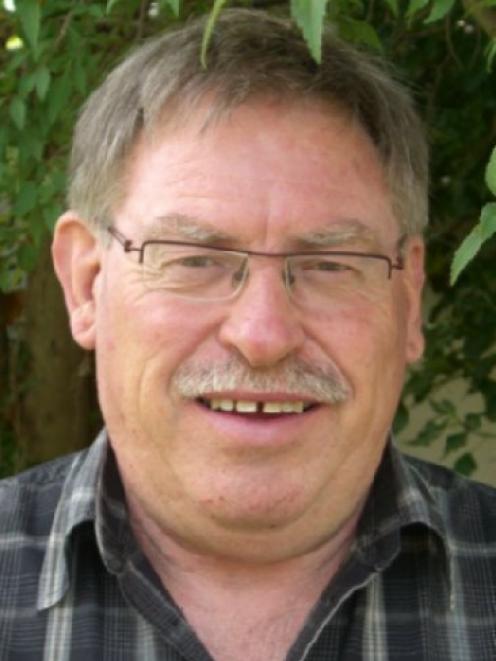 John Lane
The Central Otago District Council has agreed to contribute $8000 towards the cost of putting power lines from a private generation scheme underground near Millers Flat.

The decision, made at a council meeting yesterday, followed a request by the Roxburgh Community Board that it match the same amount it had decided, at its meeting last month, to contribute towards putting lines from the Talla Burn Generation project underground for about 900m northwards from the northern edge of Millers Flat.

As part of the project's resource consent, the lines were already required to run underground through Millers Flat township.

The combined amounts match the $16,000 landowners affected by the proposal had agreed to contribute.

The rest of the cost would have to be met by the power company.

The residents had complained that not only would the unsightly new power lines spoil their view, they would lower property values.

CODC councillor and Roxburgh Community Board member, John Lane, told yesterday's meeting the issue of whether the lines should be above or below ground had been "bubbling under the surface for quite some time".

Although the board had not been involved in granting consent for the project, it could see what was happening in the community as a result of the issue, which was why it agreed to contribute towards the cost of putting the lines underground "as a measure of goodwill on behalf of a board not flush with funds," Cr Lane said.

Although he was uncomfortable with the council contributing to putting the lines underground, as it created "an interesting precedent", Cr Tony Lepper still supported the council making a contribution.

CODC mayor Malcolm Macpherson denied council funding would set a precedent, as it was a "one-off" situation.

A council contribution was opposed by Cr Neil Gillespie, who said it should be up to the power company and the residents to come to an agreement.

"The simple fact that two parties can't agree, which puts us in the middle, is wrong."

As the proposed power lines would run along Teviot Rd, the council, as the roading authority, must have some ability to influence what happened there, Cr Gillespie said.

However, that influence could only be exerted by way of imposing "reasonable conditions" CODC roading manager Julie Muir said, which could be legally contested.

Talla Burn Generation is not compelled to accept the offers by the council, board and affected residents and put the lines underground north of Millers Flat.

It did not respond to an approach by the Otago Daily Times for comment.