Concern about trail's impact on colony 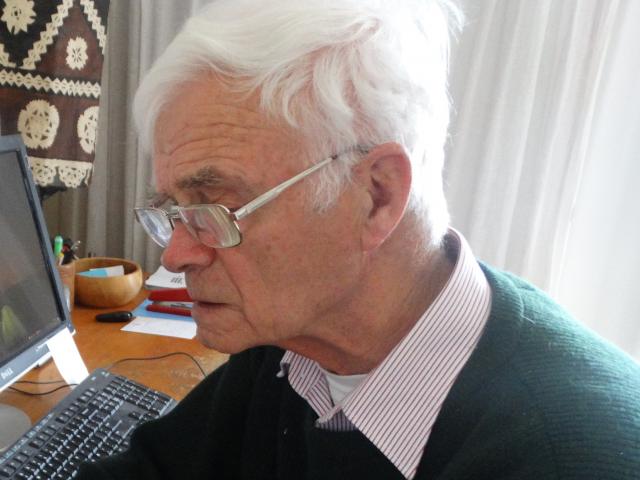 John Darby
Lake Dunstan trail bosses are to address concerns around the possible impact of trail construction on a grebe colony.

It follows doubts raised by a member of the public about a part of the $6.6million project and its impact on wildlife at Brewery Creek, in the Cromwell Gorge.

Peter Warden said he had concerns around areas of the trail, particularly around the cliff face.

''The people who are bulldozing it, I'm pretty sure they don't know there is any birdlife there.''

Despite it potentially looking like a ''visual nightmare'' along certain areas of cliff face, he was not opposed to the trail.

Central Otago Queenstown Trail Trust chairman Stephen Jeffrey said he was not aware of the grebes before a local resident had raised their concerns but said the project had gone through a thorough consenting process which included various assessments of the environment.

No issues around a grebe colony had been raised.

''I'm not discounting what he is saying but we are unaware of it.''

He said he would raise the matter at the next trail meeting.

A Royal Forest and Bird Protection Society of New Zealand spokeswoman said a staff member did not confirm whether there was an issue around the area and declined to comment.

Retired zoologist John Darby said human interference should not be a factor but it was hard for him to form an opinion without seeing the habitat.

''The grebes don't nest on land, so my ... impression is that a bike trail wouldn't impact on them.''