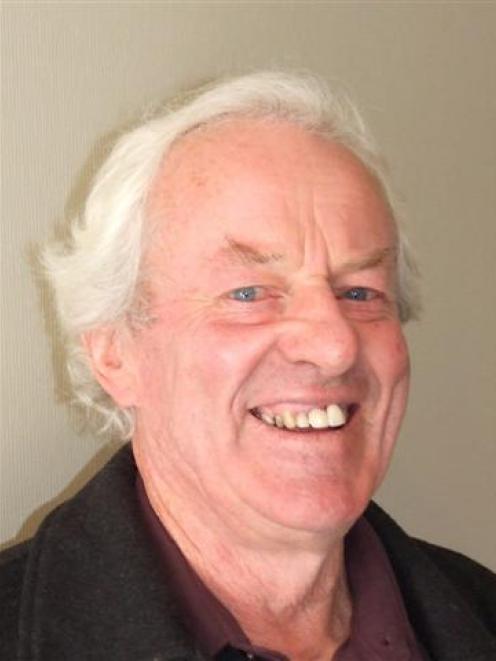 Rod Peirce
Planning consent has been granted for some aspects of the Clutha Gold Trail but the decision could still be appealed.

Independent commissioner Denis Nugent, of Wanaka, has granted the Clutha Gold Charitable Trust land use consent for structures associated with the construction, operation and maintenance of a walking and cycling track, following a hearing held in the middle of last month.

Consent is subject to 48 conditions.

The Clutha Gold Trail is proposed to run from the Roxburgh dam to Lawrence. The resource consent granted by Mr Nugent applies only to the section within the Central Otago district, from the dam to Beaumont, where the trail will follow the true left bank (east) of the Clutha River.

Consent was granted for 11 horizontal signs, each with a maximum area of 3sq m, for interpretation of items of interest along the trail, one kiosk sign in Millers Flat and three culverts.

Mr Nugent did not grant consent for the trail itself, as the trust's application did not ask for it.

"It was the applicant's contention that the trail itself was a permitted activity and therefore did not require resource consent," Mr Nugent said.

"As the applicant has limited the application to the structures listed, I need not explore whether that contention is correct or not, as I would have no jurisdiction to grant consent to something that has not been applied for."

If the trust found that it could not meet Central Otago District Council standards for a permitted activity during construction of the trail, it would need to stop work and apply for the necessary resource consent, he said.

The 73km trail was the first in Central Otago to receive funding under the New Zealand Cycle Trail project, with a grant of $2.5 million for the 50km section from the dam to Beaumont. Government funding for the second part of the trail is under review, due to unresolved issues with affected landowners.

Chairman of the Society for the Promotion of an Alternative Route Jim Barclay, of Millers Flat, said he expected Mr Nugent's decision.

"They've got consent for the structures associated with the trail but no-one knows whether the trail itself needs consent."

The society had yet to meet to consider what it would do next but Mr Barclay said that would happen soon. Only after that meeting was held could he comment on the likelihood of an appeal, which had to be made within 15 working days of the Mr Nugent's decision.

Trust chairman Rod Peirce, of Roxburgh, was pleased consent had been granted, but wanted to wait until the appeal period was over before making any comment. However, he hoped discussions with landowners affected by the other section of the trail would be successful and it, too, could go ahead.