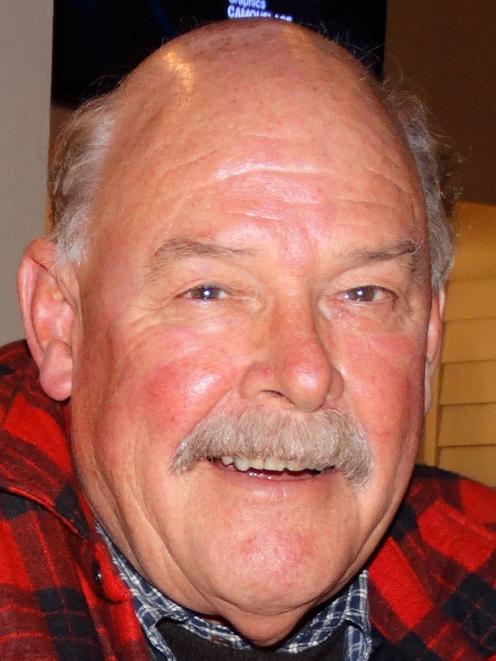 Russell Duff
Hunters tempted to ''farm'' wild deer or pigs before hunting competitions are likely to be out of luck at the Upper Clutha Deerstalkers Association competition later this month.

The association, which is holding its popular annual competition for the third time, has changed its rules, mainly to encourage more interest in hunting among women and children.

But the changes also aim to sideline hunters who manipulate the competition process by allowing wild deer or pigs to graze crops on farmland over the winter.

That improves the animal's chances of winning competitions where prizes are awarded for the heaviest animal.

Organiser of the Upper Clutha competition Russell Duff told the Otago Daily Times the issue had led to the association's recent rule change.

As a result, the top prize at this year's competition, on August 28, will go to the animal closest to the average weight of those shot, and a ''judges' choice'' prize would be awarded for what they considered the ''best animal'' in each category.

There are categories for red and fallow deer, goats, pigs and other hoofed species, such as tahr and chamois.

''If we have a prize for the average weight ... it gives everyone a chance,'' Mr Duff said.

Pig hunter Duncan Stewart, of Bannockburn, who won the prize for the heaviest pig last year, was nonplussed about the change yesterday, saying most competitions now operated in the same way.

He competed in four or five competitions a year, for the social benefits rather than financial gain.

Mr Stewart said it was hard to tell when a wild animal had received extra feed, but he recalled one event where the signs were fairly obvious.

''A pig came in that looked like it had been fed on grain for the last year and a half.

Mr Stewart said while the average pig might win the prize money, his aim was always to return with the biggest.

''You still want to get the biggest pig. Even though it's not the best prize, everyone wants to have the heaviest one there.''

There will still be prizes at the Upper Clutha competition for the heaviest animal in some categories.

These include hares, rabbits and possums shot by junior association members.

The association is offering $10,000 cash, goods and services as prizes.