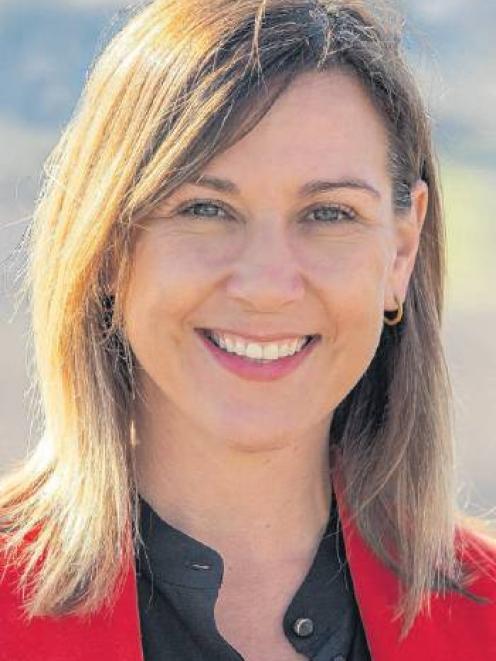 Sanchia Jacobs
Sanchia Jacobs will remain at the helm of the Central Otago District Council until at least 2025.

At a council meeting on March 9 it was unanimously agreed to reappoint Ms Jacobs as chief executive, extending her appointment.

‘‘Sanchia has led Central Otago District Council extremely well through some of the most challenging times in its history, where we have faced unprecedented growth, the largest infrastructure projects ever undertaken by [the] council, the significant challenge of multiple reforms coming out of Central Government and the effects of the pandemic on both the organisation and the community.’’

Ms Jacobs had led a transformation that had improved the council in many significant ways, both in its culture and in how it served the community, he said.

‘‘At a time of huge change in local government, having consistency at the top of the organisation is crucial.

‘‘Outside of council, Sanchia has been appointed as president of Taituara, the national membership organisation for local government professionals, a position which gives her, and Central Otago, connections into the highest levels of central government thinking.’’

Ms Jacobs’ first term as chief executive was for a five-year period from February 2018 to February 2023.

The council is required under the Local Government Act 2002 to determine its intentions for any further term no later than six months before the end of the term.

One second term of no more than two years is permitted as a direct appointment.

Ms Jacobs’ appointment has been extended until February 2025.

A full appointment process will be before then.

Ms Jacobs, as the incumbent, can choose to reapply when this vacancy goes to market.

Ms Jacobs came to Central Otago from the Auckland Council , where she had held several leadership positions.

Her earlier career was as a diplomat for the New Zealand Ministry of Foreign Affairs and Trade.