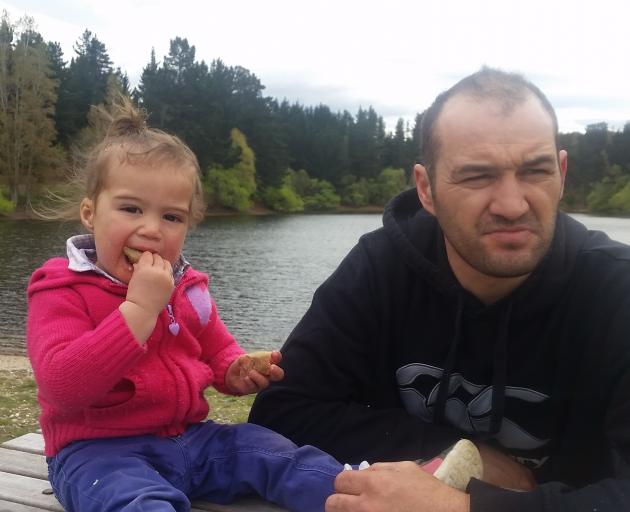 However, regardless of whether he and his team-mates succeed or fail in the attempt, it will be the last time he attempts such a challenge.

Along with fellow shearers James Mack, of Dannevirke, and Luke Mullins, of Taihape, Mr Weeds, who is in Hawke's Bay working, will attempt to set a world record for shearing ewes over eight hours on January 17 at Waitara Station near Napier.

In addition to the ewe-shearing record attempt, they would also be trying to set a record for single-stand shearing.

The present record was 603 sheep and he was confident they could break that record as well, he said.

Mr Weeds was part of a successful eight-hour, four-stand cross-bred lamb-shearing record attempt at Centre Hill Station, near Mossburn, in 2013.

Next year's record attempt would be the last one for him, Mr Weeds said.

''This will be me done. My family has sacrificed a lot for me to chase my dreams and I want to spend more time with them.''

The trio would start their attempt at the world eight-hour ewe-shearing record at 7am on the day, and have breaks every two hours.

''We need to shear 450 sheep each over the eight hours to break the record.

''It will be like running two marathons back to back.''

In addition to working full time, he and the other shearers had been training intensively six days a week, including going to a gym four days a week and swimming for two days a week. They also have to watch their diet.

''It is no pies, no junk food and generally eating healthy.

''I haven't drunk alcohol for a couple of months.''

His family, including wife Nadia, would be rousing for him. Children Aanika (18 months), Jonas (3), Eru junior (7) and Jack Howarth (11), as well as his mother and sister, would be cheering him on during the attempt.

''I want to thank everyone from Roxburgh, Michelle Partnership and the sponsors for their support,'' Mr Weeds said.