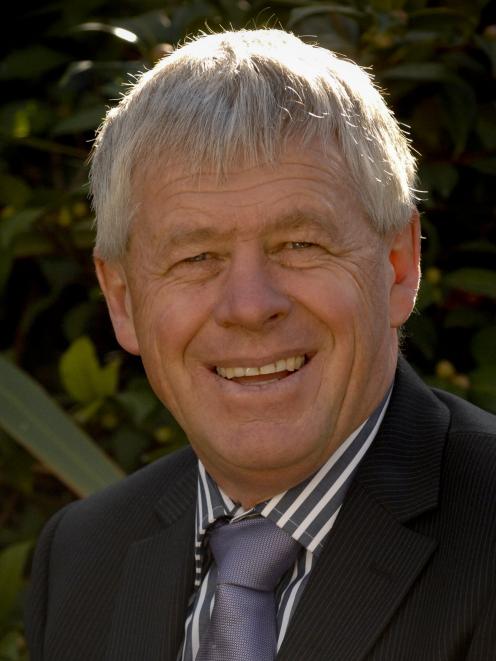 The results show Neil Gillespie (1511 votes), Nigel McKinlay (1205) and Shirley Calvert (1131) will be elected in the Cromwell ward, while Clair Higginson (860) and Malcolm Topliss (677) will be elected for the Earnsleugh-Manuherikia ward.

Martin McPherson (1673), Barrie Wills (1358) and Stephen Battrick (1152) are to be elected for the Alexandra ward, and Stuart Duncan (448) will represent the Maniototo ward on council.

Stephen Jeffery was elected unopposed for the Teviot Valley ward.

The final voting return for the district was 51.3%.

The final result is expected to be declared on Wednesday.