0 Comments
A rural school with a roll of only 26 pupils received 195 new children’s and young adults’ books on Monday thanks to local author Kyle Mewburn.

Mewburn gave the books to Millers Flat School and the Community Library, which is located at the school.

She had read the books, all published this year, as one of five judges for the children and young adults section of the New Zealand Book Awards.

Principal Hilary Spedding, who also happens to be Mewburn’s neighbour, said the author contacted the school immediately to offer the literary treasure trove.

"Kyle launched one of her dinosaur books here a few years ago," Mrs Spedding said.

The winning books will be announced at a ceremony in Wellington next week, which Mewburn will attend.

Mewburn said there were a lot of great writers in the country. 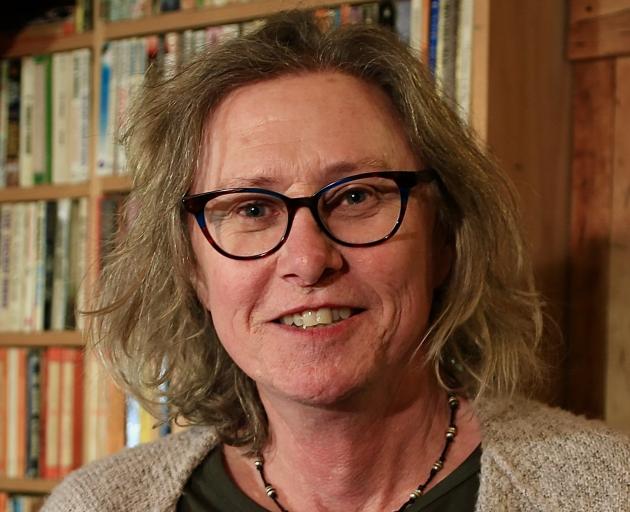 "There is certainly a high level of expertise across a wide range of genres, from war to coming of age to historical fiction to the future."

Mrs Spedding said Millers Flat School had "a really good reading culture" and many of the 26 pupils on the roll read even while on the school bus on the way to and from school.

Many of the children raised their hands when asked if they wrote their own stories and several said they could imagine writing a book themselves some day.

Mewburn may one day be judging works by her younger neighbours.