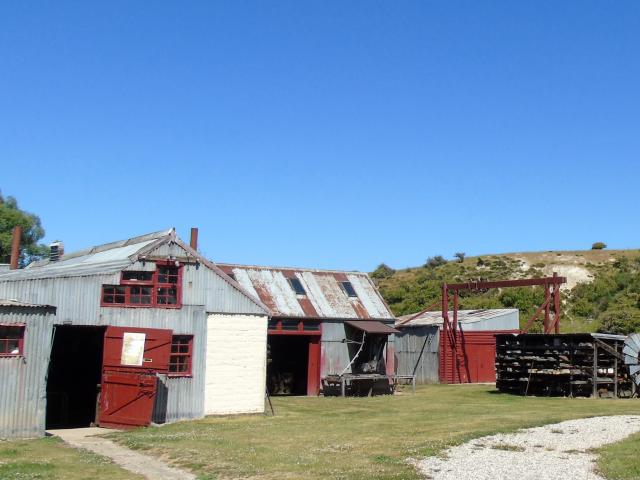 An influx of domestic visitors more than made up for the loss of international tourists for both Totara Estate, which is 8km south of Oamaru, and Hayes Engineering Works and Homestead, near Oturehua in the Maniototo.

About 5000 people visited Totara Estate from September last year to May this year before it closed for winter, up 33% on the previous two years.

Heritage New Zealand Totara Estate property lead Keren Mackay said there was significant growth in the number of visitors from most regions.

Traditionally, most of the estate’s visitors came from Otago, Canterbury and Southland, but there were significant increases in the number of visitors from further afield.

Visitors from Marlborough were up 85% and more North Islanders also ventured south, the number from Hawke’s Bay up by 91% and Wellington by 70%.

Previously, domestic tourists made up about 70% of the estate’s visitors, which made it less dependent on the international market than some other attractions.

Mrs Mackay said she was enormously thankful for the many New Zealanders who had supported the estate over the past year.

It had not all been smooth sailing, as the recent increase in visitors created staffing shortages.

"We have been stretched."

However, other historical properties more reliant on international tourists have struggled due to the closure of international borders.

This includes Olveston Historic Home in Dunedin, where visitor numbers have plummeted.

A report presented to the Dunedin City Council this week showed for the period from January to March this year, there was a 74% drop in visitors compared with the same three months last year.