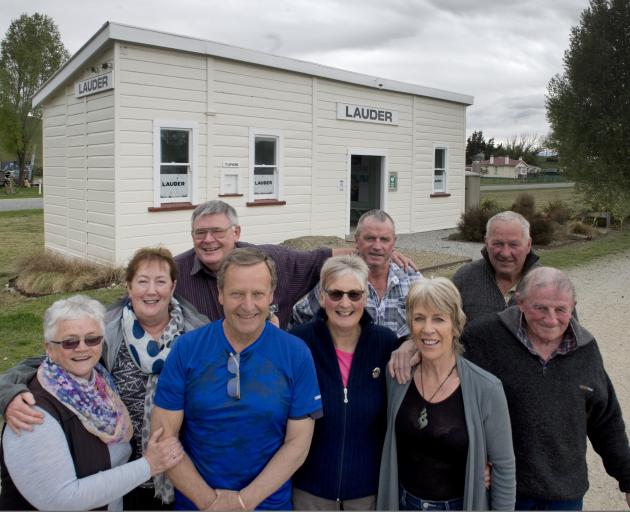 In a story of the little town that could, members of the small community of Lauder have worked for eight years to restore the town’s railway station to its former glory.

The Lauder Station was closed in 1985 and the station buildings and goods shed were sold to private buyers.

The railway station building was moved on to private property and used as storage until Bruce and Esme Macdonald, having moved to Lauder in 2012, gave it back to the community with the intention of it being returned to its near-original site.

The building was relocated next to the Otago Central Rail Trail in 2013, and community fundraising efforts began.

Restoration of the railway building is now complete and provision for ongoing management and maintenance is in place.

Lauder Beautification Society secretary and treasurer Esme Macdonald said she was looking forward to the official opening this afternoon.

‘‘It will mark the end of a long journey for our community that has entailed not only a lot of hard work, but also lots of fun, and building of community relationships and teamwork,’’ she said.

The Lauder Station will be officially opened at 1pm today.