0 Comments
The Great Naseby Water Race Ultramarathon puts runners to the test mentally and physically, but for one couple it has been "a hell of a ride". 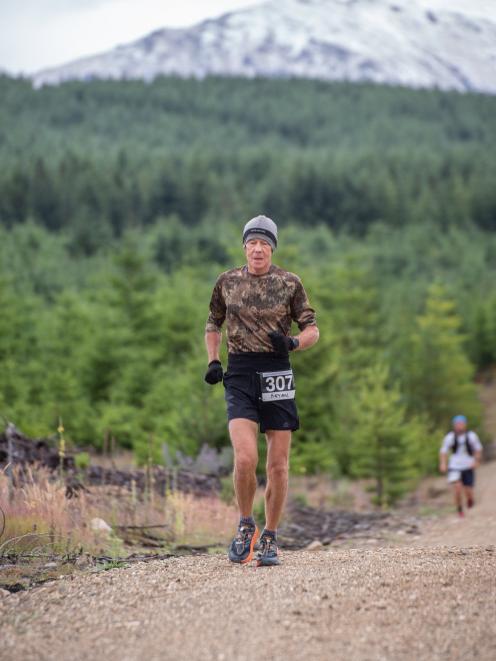 Bryan McCorkindale, of Christchurch, competes in the 200mile (322km) event in Saturday’s race.
Race directors Jamie and Aileen Sinclair started the event 15 years ago to fill a gap in the running calendar.

Originally, it involved 13 people on a 50km or 80km run through the Naseby Forest in freezing August temperatures, but it has evolved to cater for the most dedicated of trail runners, incorporating 100km, 200km and 100mile (161km) races.

But with the completion of the 2021 race at the weekend — five months late after it became a casualty of the August lockdown — the couple have completed their final lap.

The event will continue to be run by the Naseby Development Charitable Trust.

It was the right time to hand the race on to the Naseby community, Mrs Sinclair said.

"It feels good but sad.

"It’s time and we both realise that," she said.

"[The race has] evolved over a series of years and was a strict learning curve, but it’s been a hell of a ride," he said.

"The Naseby Development Trust are going to take it over.

"We’ve always maintained that we hoped that something like that would happen. It’s what’s happened with the Kepler [Challenge] — they started with someone running it and then a committee took it over and it’s a huge money-spinner for the town. We see the same likelihood of that happening here for Naseby."

Trail running was a great equaliser and that was evident in the way runners supported one another during the race, Mr Sinclair said.

"The only race that matters is the running race and, you know, cultural beliefs or religion or whatever — they don’t come into it. It’s a melting pot, it really is, in lots of ways — socially, economically. There’s some people here on the bones of their arse and there’s some people here who are company directors," he said. 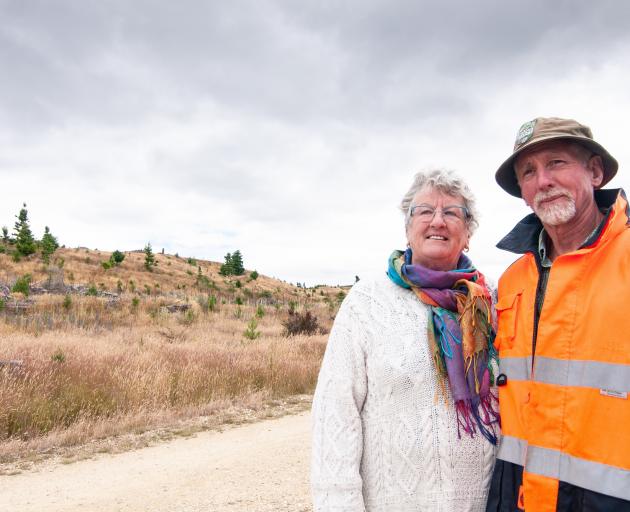 Great Naseby Water Race Ultramarathon race directors Aileen and Jamie Sinclair are passing on the baton after 15 years. PHOTOS: SHANNON THOMSON/RICHARD HEALEY
"They all put their running shoes on and go, and that’s what it is — you’re all an equal here, Mrs Sinclair added.

"Our philosophy on the race was for everybody to finish," she said.

"It doesn’t matter where you come, whether you’re first or last — sometimes the person who came last is more important than the person who came first because they’ve been out there doing it longer and they’ve probably got bigger gremlins to overcome.

While the couple are passing the baton, they will continue to be involved behind the scenes, and Mr Sinclair intends to return to run the 100mile race in August.