0 Comments
The culmination of eight years’ hard work and determination came together in a community celebration in Lauder at the weekend.

The Lauder Railway Station, relocated and restored to its former glory, was officially opened at its new site next to the Otago Central Rail Trail.

More than 60 people attended the opening celebration on Saturday afternoon, which included speeches, a ribbon cutting and afternoon tea at the Lauder Hotel. 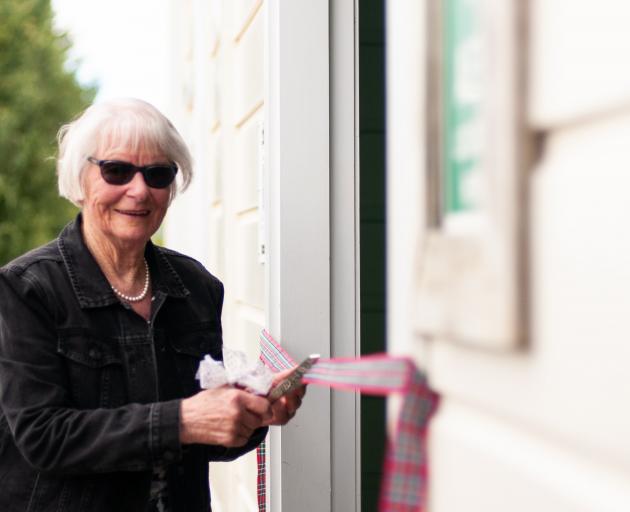 Ruth McNamara cuts the ribbon to officially open the Lauder Railway Station building on Saturday. PHOTOS: SHANNON THOMSON
Led by the Lauder Beautification Society, and in collaboration with the Otago Central Rail Trail Trust and Department of Conservation, the restoration project included installing panels which detail the area’s history, landscaping the site with native plants and relocating a toilet.

Chairman of the Lauder Beautification Society, Earl Harrex said it had been a labour of love for the small town, and had involved years of fundraising, preparation and planning.

"We found a few hidden talents in the community."

The building would preserve a piece of the areas history and share it with visitors and cyclists on the Rail Trail, he said. 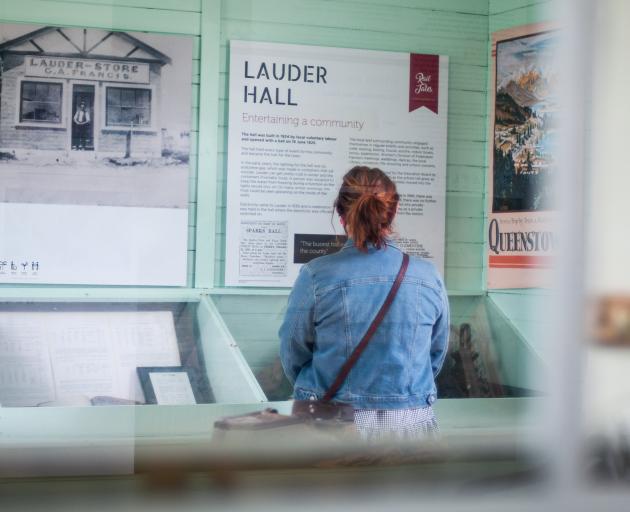 Jess Armstrong, of Heritage NZ, reads history panels in the newly opened Lauder Railway Station.
The Lynch family of Wellington were biking the Rail Trail on Saturday and arrived at the station building just after it was officially opened.

Victoria University student Sam Lynch said it was pretty cool to be the first cyclists to visit the newly opened building.

"It’s definitely going to be a bragging point to my mates back home." 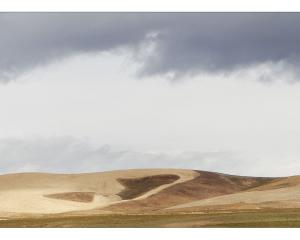