Police have charged two people after drugs, cash and an illegal firearm were seized while searching a property Alexandra this morning.

Cash, several grams of methamphetamine, cannabis and an illegal firearm, along with loaded magazine, were seized by police, Det Sgt Cameron said.

"Two people, a 29-year-old male and a 20-year-old female, are due to appear at the Alexandra District Court this afternoon.

"The other person was released without charge," he said.

Anyone who had information about the sale and supply of drugs or any other crime was encouraged to contact their local police station or, if they wished to remain anonymous, Crimestoppers on 0800 500 111. 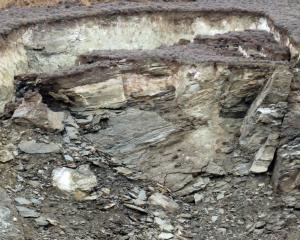 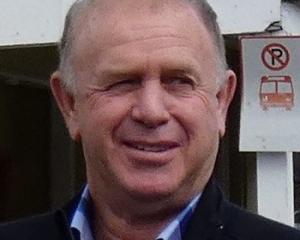 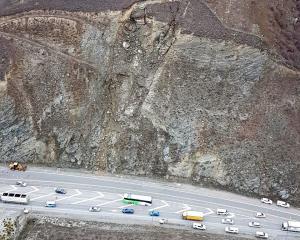 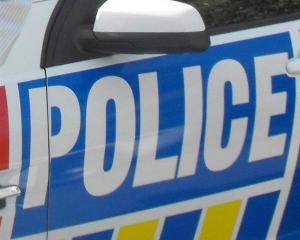 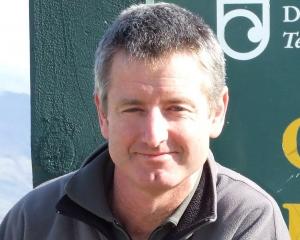 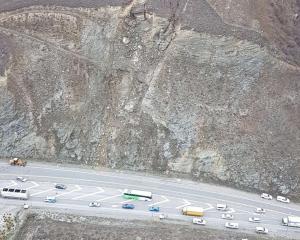 Awesome work NZ police and members of Armed Offenders Squad keep that stuff off the streets of NZ.