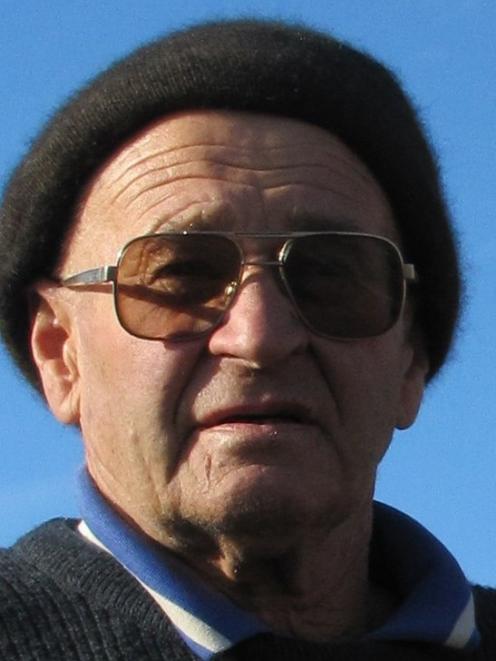 Peter Cubitt
Whether the Central Otago District Council should contribute to the cost of putting new power cables underground near Millers Flat will be considered at the council's meeting on Wednesday.

The Roxburgh Community Board recently decided to contribute $8000 towards the cost of putting cables from the Talla Burn Generation project underground from the northern edge of Millers Flat to about 900m north of the town.

It recommended the Central Otago District Council match that amount and that the affected landowners contribute $16,000.

The rest of the cost would have to be met by the power company.

The move was the latest in a series that began in June when a group of residents who live on the northern edge of Millers Flat presented a petition to the CODC, asking that power lines from the Talla Burn project be put underground when they passed in front of their properties.

As part of resource consent for the project, the lines were already required to run underground through the township and the residents concerned, who lived in an area zoned rural residential, wanted them underground further.

Spokesman for the residents Peter Cubitt said not only would the power lines spoil his view, they would lower the value of his property, as they would be unsightly.

Mr Cubitt said he had spent months talking to the council and Talla Burn Generation about putting the lines underground for the extra distance.

The main sticking point was who would pay the extra cost, he said.

The Roxburgh Community Board became involved after the CODC received the residents' petition.

Board chairman Stephen Jeffrey said the figure of $8000 was arrived at because it knew the affected landowners could only afford to contribute $16,000 and it had been proposed that the community board and the CODC combine to match that amount.

The board had earlier received "two or three quotes that varied significantly" on the cost to lay the cable underground from the northern edge of Millers Flat for around 900m, Mr Jeffrey said.

He did not know why the costs quoted were so different and said the combined contributions of $32,000 from the board, council and landowners would make up less than half of the cheapest price quoted.

Whether Talla Burn Generation would take up the offer remained to be seen, he said.

"I have not spoken to them since and it's probably not as much as they'd hoped for. They wanted a three-way split, but this is the best we could do."

The board's contribution would come from its general development account, Mr Jeffrey said.

"None of us [councillors] were totally comfortable in making the decision [to contribute].

But we decided that it fell on the public good side of things, and it is our policy that if we can get cable underground, that's the first option.

It's not a perfect outcome but it's not a bad one.

"We agreed that we would meet what the ratepayers in that area were expected to contribute."

Talla Burn Generation did not respond to approaches by the Otago Daily Times.

Whether it would take up the landowners' and community board's offers is unclear.