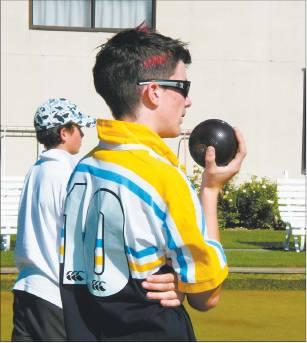 Eyeing it up: Craig James (16), of Cromwell College, works out his next move, with Alex Pasco in the background. 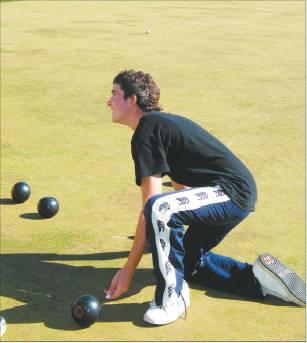 Made to measure: Liam Dowling (15), of Maniototo Area School, checks whose bowl is the closest. 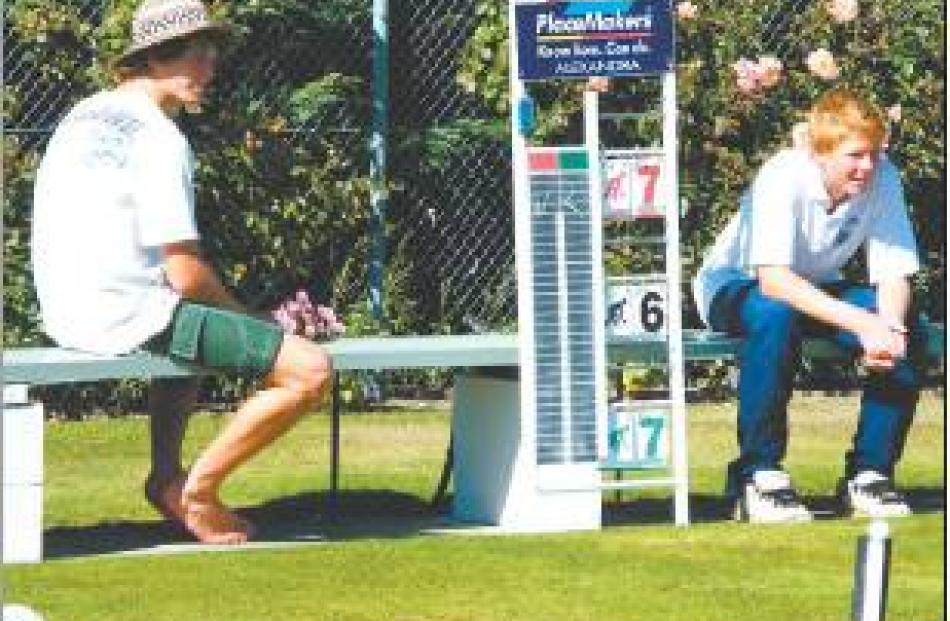 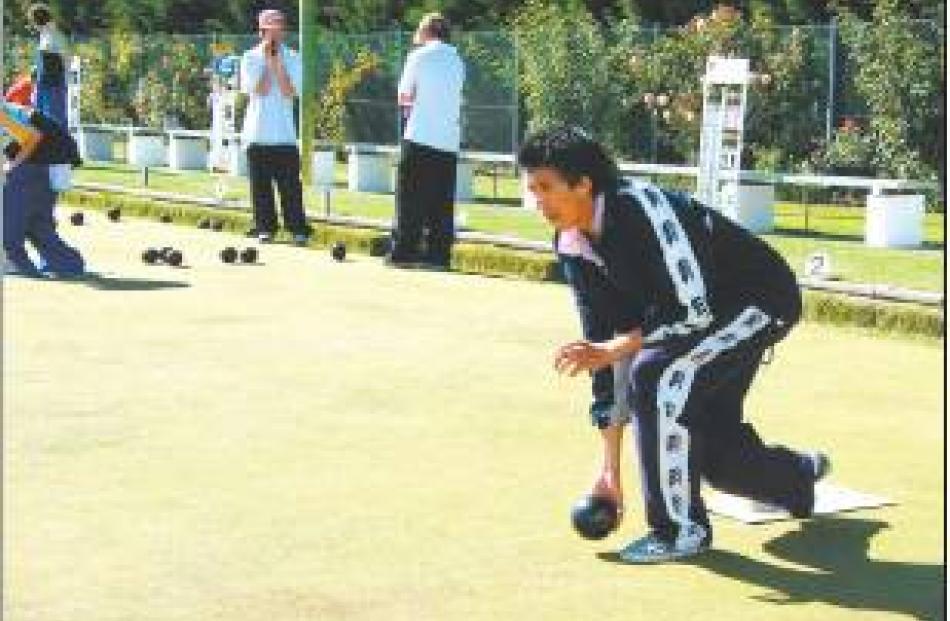 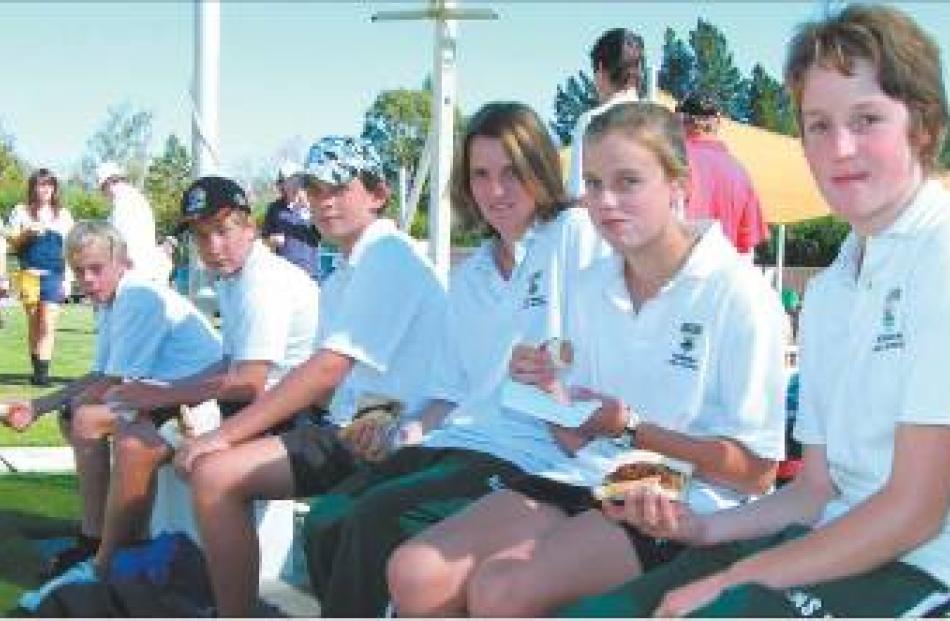 Young Central Otago bowlers are on a roll.

‘‘I was delighted with how they performed, the maturity they displayed and their attitude towards the game and the tournament,'' Mr Wyatt said.

A team was selected to represent the area at the regional final next month and the first two placegetters at that tournament will travel to the national final later this year. Two Dunstan bowlers, Kate Willyams and Olivia Smith, were second at last year's national tournament.

The Central Otago tournament was shifted from Cromwell to Alexandra this year, for the first time, using two full greens at the Alexandra Bowling Club.

The change was made so all the games could be played at one venue, Mr Wyatt said.

‘‘It all went well and I was very pleased with the support from the club and from all the businesses who offered sponsorship - they were spectacular.''