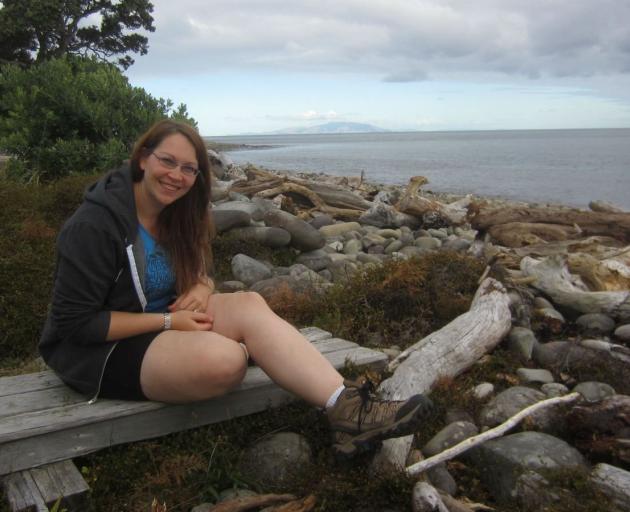 Katie Clemens-Seely
Two Hector’s dolphins have been found dead, bringing to 14 the number of deaths at South Island beaches in the past five months, the Department of Conservation says.

One dolphin was discovered dead just south of Greymouth on April 11, and a second one at Tiwai last Saturday.

"At this stage we don’t know why we’ve had this many Hector’s dolphins wash up over the past four months," she said.

"We’re waiting for the remaining necropsy results to understand more about possible causes of death."

The population is estimated to be about 15,000 and they are classified as nationally vulnerable in the national threat classification system.

Ms Clemens-Seely said the adult dolphin found at Greymouth was badly decomposed, only the spine and tail remaining.

By the time Doc was alerted, the remains could not be found; they had presumably been washed back out to sea.

"It would be impossible to say what caused its death."

The dolphin found at Tiwai also appeared to be an adult and had been collected by Doc staff to send to Massey University for examination.

Eight of the recent deaths were calves and 12 of the total 14 had been sent to the university to be examined by the pathologist.

"We’ve received results from necropsies on four calves, but a definite diagnosis wasn’t possible due to decomposition.

"Maternal separation, potentially during storm conditions, has been cited as the possible cause of death of those four calves."

Results had also been received for an adult female found near Hokitika on November 28 last year.

Age-related disease was cited as the probable cause of death of that animal.

The other dolphins collected since November were still under investigation and results would be shared when available, Ms Clemens-Seely said.

"The information from the necropsies will help us build our understanding of Hector’s and Maui dolphins and help with future planning for marine protection and management." 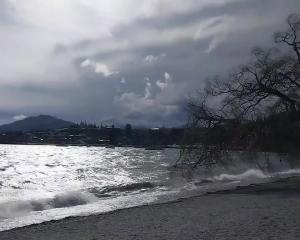