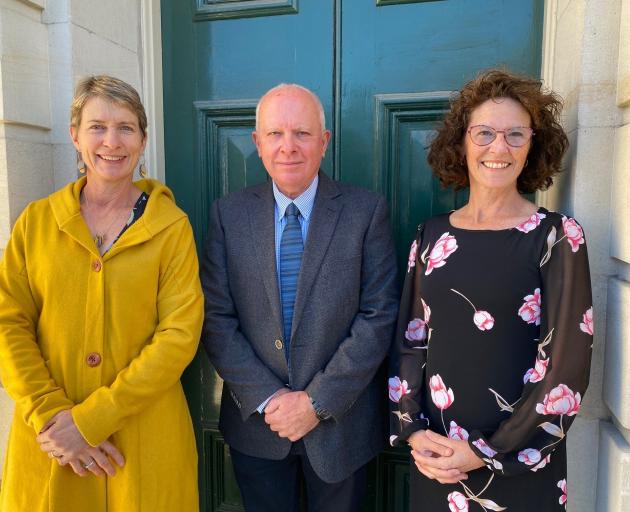 The swearing-in of Jan Keeling, of Duntroon, and Janeen Paull, of Maheno, as JPs, was recognition of the work they had carried out in their communities, and was "a mark of utmost integrity", the judge said.

Mrs Keeling is the fourth generation of a Duntroon farming family and is very active in her local community in a whole range of activities.

Miss Paull is a retired funeral director, a firefighter, a Civil Defence volunteer and a keen home renovator.

"It’s really good to see some people willing to take up the work."

Miss Paull said she was drawn to the role because she wanted to "help make things right for people".

"I was nominated, and agree it’s something the community needs. Accessibility to JPs is important," she said.

North Otago Justices of the Peace Association president Ceri Davies said the JP role was a community service, which was mostly about certifying documents for people.

There were about 53 JPs in the Waitaki district, but it was an ageing population and the association would love some younger adults to put their hand up, he said.

He was "thrilled" with the appointment of Miss Paull and Mrs Keeling, who were "young, intelligent and vibrant".

"We’re so pleased to have them."

He found the role enriching.