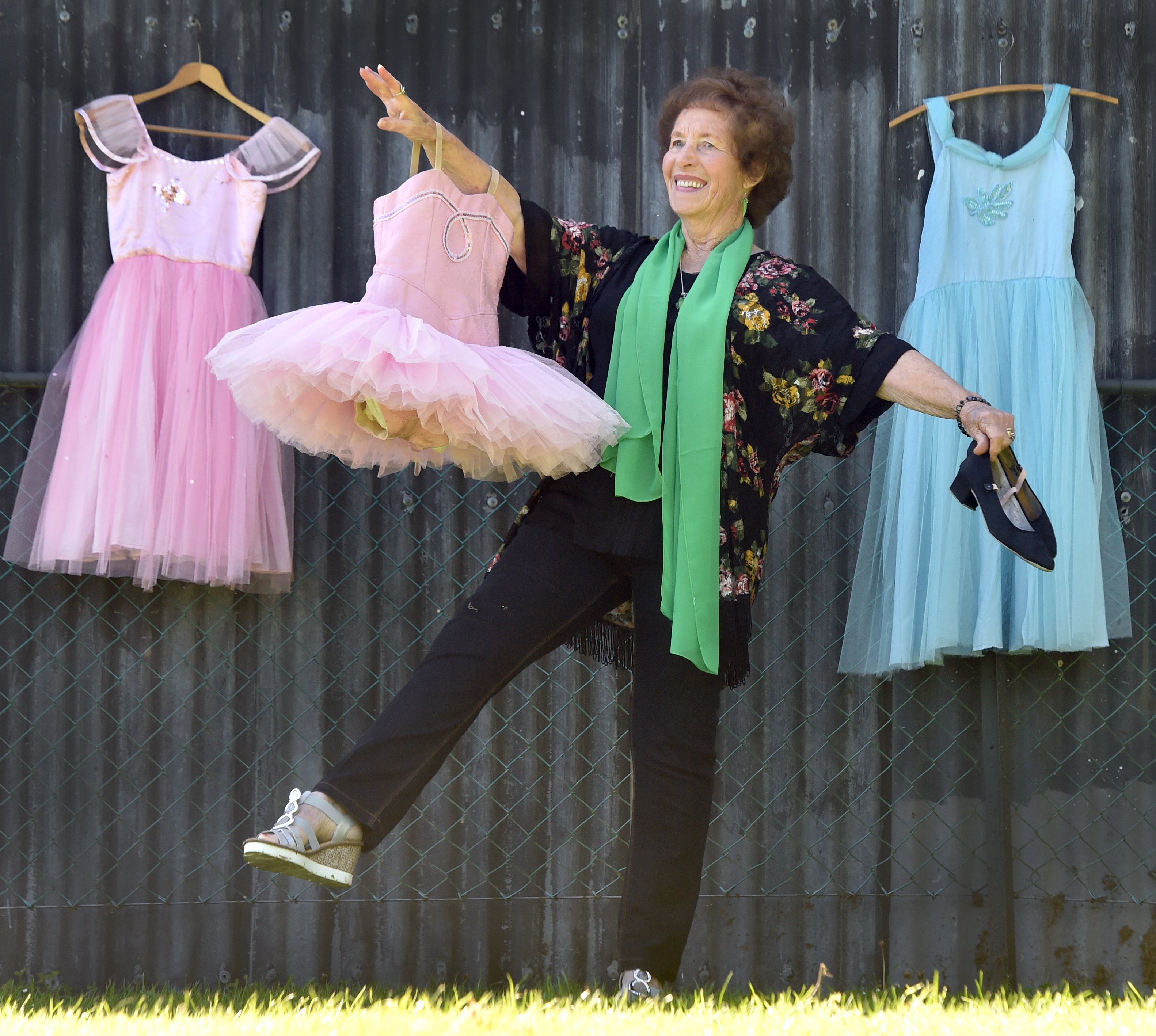 Lorraine Fodie has retired after teaching thousands of children to dance. PHOTO: PETER MCINTOSH
It has been her life and passion but now is the time to walk away.

Oamaru ballet teacher Lorraine Fodie has ended a ballet teaching career of 61 years. She started out before the Beatles played their first gig and the Berlin Wall was built.

Now though, the 77-year-old has finished. Her school of ballet has closed and it was time to retire — to relax and rest.

She said ballet had been her passion ever since she started learning to dance, aged four.

"My mother took me along because of shyness. I needed to interact more with other children, she thought. I was the oldest of two and she thought it would help me with my self confidence," Mrs Fodie said.

She stayed and when she was at Waitaki Girls’ High School her teacher Jennie Kjelgaard asked her to take charge of the lessons for the preschoolers.

"She said I had more patience."

A short time later Ms Kjelgaard left for Dunedin and the Lorraine Sparks School of Ballet was born.

Over the 60 plus years she had taught thousands of young ballerinas including three generations of families.

"There have been ups and downs over the years. Ballet has been popular and then something else will come along and that will be popular for a time.

"Children want to do multi things these days and many don’t have the time anymore."

Mrs Fodie said to be a good ballerina was about taking a close interest in it, having good posture and poise and an appreciation for dancing and music.

"You notice the children are different now. Instead of being quiet and listening they have queries. They ask you if they do not understand. They have become more adventurous ... wanting to tell you all about their life," she said.

Most of her pupils started off as preschoolers and then left as they got into the teenage years. The pupil she taught the longest started at five and stopped 23 years later when she got engaged.

Her school had been in seven different halls around North Otago over the years and her husband Brian, a cartage contractor, had been very supportive over the years. She had taught ballet to four of her granddaughters and being made a life member of the Royal Academy of Dance in 1998 was a highlight.

She said after last year’s lockdown the children came back but it did not feel the same so it was time to hang up her shoes.