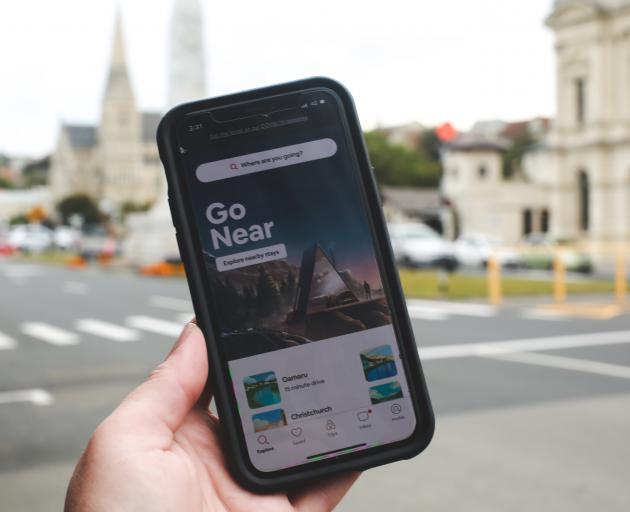 Oamaru’s commercial accommodation providers could be in trouble if something is not done to counter the effect of Airbnbs on the industry, local operators say. PHOTO: REBECCA RYAN
Commercial accommodation providers are calling on the Waitaki District Council to take decisive and bold action on Airbnbs before there are no commercial operators left in Oamaru.

Poshtel owner Phillip McNicholl said the council needed to understand how dire the situation was for commercial operators in Oamaru — and something needed to happen now.

"There’s a lot of media about what’s going on in Queenstown, but the same things are happening in Oamaru. There’s not that many commercial operators, so it’s not as visual. But they’ll all be in trouble."

There are about 135 Airbnb properties running in Oamaru, but before Covid-19 there had been more than 300.

"Each one of those has got two or three bedrooms. That’s equivalent of, you know, 20 Poshtels being built in that period of three years," Mr McNicholl said.

"It’s quite a disproportionate number for the size of the town."

Mr McNicholl said initially he was OK with Airbnb hitting Oamaru because it was bringing money into the local economy.

But since the Covid-19 lockdown, commercial accommodation providers were struggling.

"Airbnb property owners have none of these strict compliance criteria and fall under the radar in terms of safety and compliance," she said.

"The difference means that Airbnb operators can charge less because they have less overheads to service."

Ms Maaka said the Airbnb "phenomenon" was also taking business away from other tourism providers.

Airbnb guests paid less for their accommodation and often cooked their own meals, so the benefit to the town was for the house owner and supermarket, but very little for others in the hospitality industry.

She said measures needed to be taken to even the playing field, and priority should be given to safety.

Building code requirements should be implemented for properties that slept more than five; Airbnb operators should be charged commercial council rates and water rates; and some sort of certification or registration process was needed that allowed tracking and enforcement of requirements.

Waitaki District Council heritage and planning manager Hamish Barrell said it was an issue for the district plan review.

"We’re currently looking to develop a draft on it, and it will have to have different chapters on residential and commercial based on the zone boundaries. And within those, it will have controls on visitor accommodation.

"The question I can’t answer, is what those provisions contain, and how they relate to Airbnb."

The district plan would be available for public consumption about April, and Mr Barrell said then would be a good time for anyone who was concerned about Airbnb to look at how the rules might apply in their particular context.