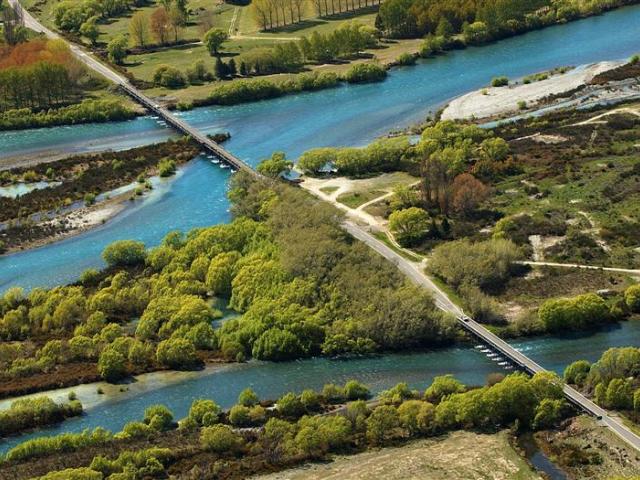 He was Marshall Robert Smith from the Waimate District.

Police were called about 4.50pm yesterday and an attempt was made to rescue the 32-year-old, a police statement said.

''Unfortunately the man was found drowned ... a short time later,’’ it read.

An ambulance and rescue helicopter were also part of the rescue attempt.

He was a regular lock for the Kurow premier rugby team that made the Citizens Shield semifinals earlier this year, and scored a century in the final to lead Glenavy to the North Otago senior reserve cricket title last summer.

"We're doing what we can. We're bringing them together and making sure they're supported at this time."

Mr Malcolm said Mr Smith was "the tallest player in the valley, and he made sure everyone knew that."

It is the second tragedy to strike the Kurow rugby club in the space of 17 months.

Jarrad Blackler (23), who had just returned to play for the club, died from injuries received in a crash in May last year.