Enduro fundraiser earns praise all round 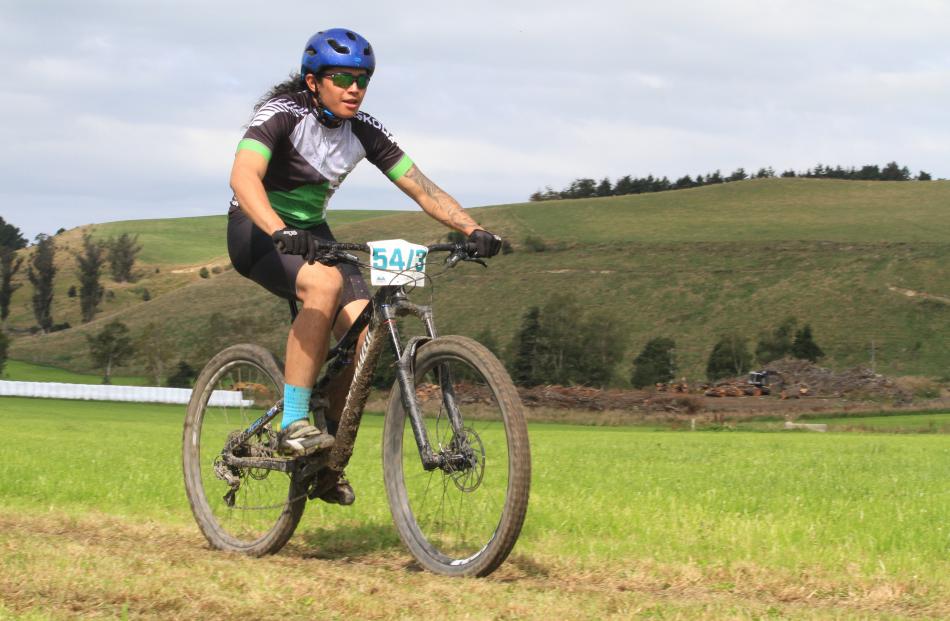 Not Fast but Furious's Steven Lastimosa, of Papakaio, races at the Papakaio 8-Hour Mountain Bike Challenge at Papakaio on Saturday. PHOTOS: HAMISH MACLEAN 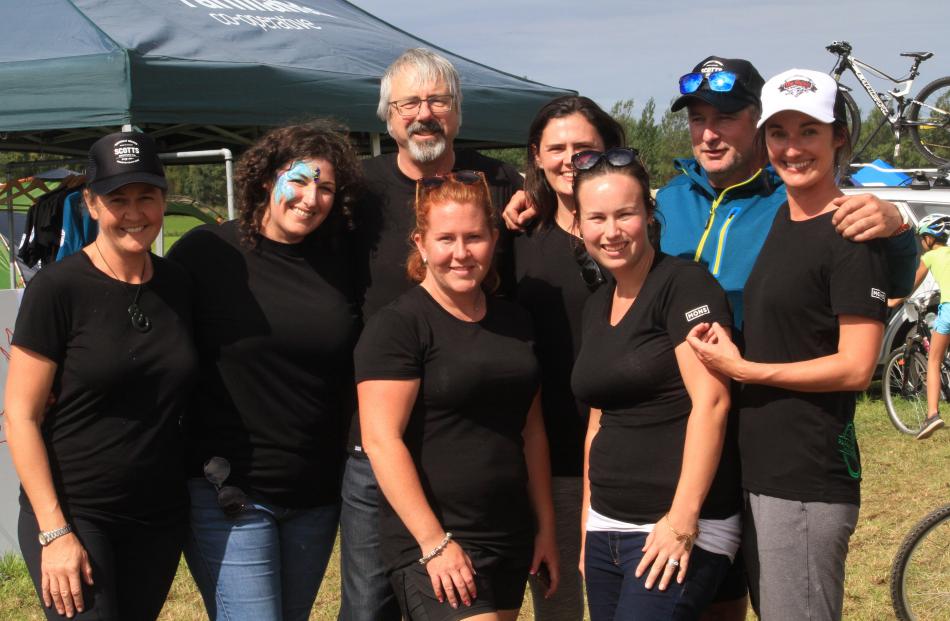 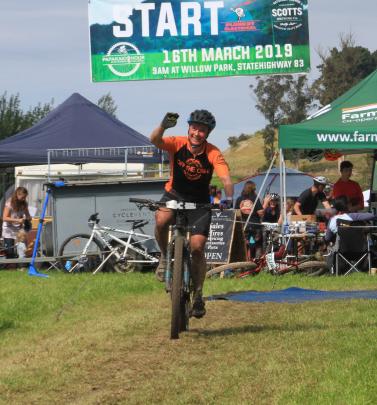 A small village sprang up at Willow Park, Papakaio, on Saturday.

And as the sun came out in the morning, 167 riders tackled tree roots, jumps and six hand-built bridges in the inaugural Papakaio 8-Hour Mountain Bike Challenge.

Papakaio 8-Hour Mountain Bike Challenge committee member Becca Finlay, of Papakaio, said she could not say yet how much was raised, but the committee would "really like to think'' it would be enough.

Committee member Nicola Neal, of Papakaio, said the organisers had received fantastic feedback from riders and due to "massive support'' from local businesses every child was guaranteed a spot prize.

All up, 69 children under 13 years old, some accompanied by parents, took to the 2km family loop, and 54 entries, including 12 solo riders, tackled the 8km main track.

Since October, teams of volunteers have designed and built new mountain bike tracks on the property owned by Gloria and Ian Hurst.

Tony Caldwell, of Oamaru, riding for Four Wise Men?, was unreserved in his praise for their efforts.

"It's an awesome track - it's tough. If you made it too easy, we wouldn't appreciate it as much.''

Team-mate Marcus Brown, of Oamaru, was equally impressed by the atmosphere of the day.

"The most important thing about today is the sense of community,'' he said. 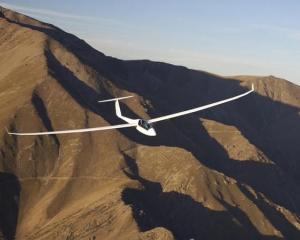 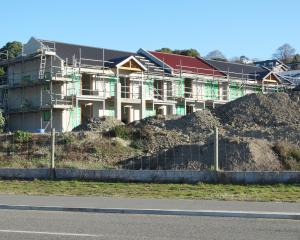