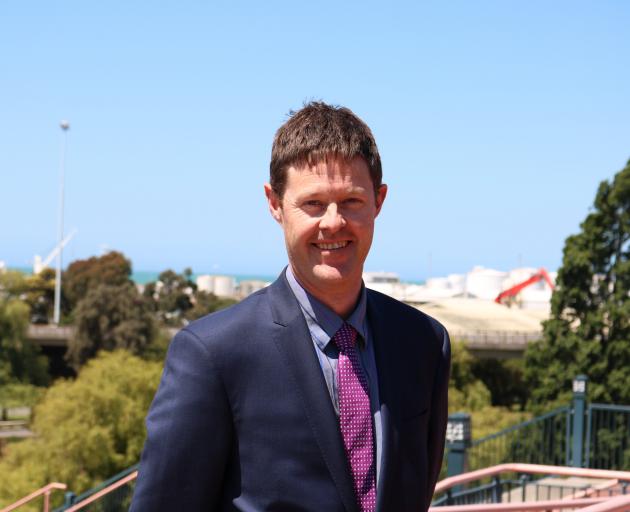 Mr Rogers said he was stepping down due to personal circumstances and with his three-year term ending last month it felt the appropriate time to move on.

"Honestly I’m disappointed to be finishing up as I have really enjoyed the relationships that I had built.

"However, I am comfortable with my decision as I am sure that it is the right decision for both me and the organisation," he said.

Mr Rogers joined the board of the council-controlled company which owns and operates Oamaru Hospital in 2019, and became chairman in July 2020.

It had faced myriad challenges, he said.

He was proud of the relationship developed between shareholders and stakeholders, the processes and strategies in place, solutions to cash flow challenges and hiring permanent doctors to replace locums.

Community engagement had been difficult, and the relationship with the community had been "fraught" at first.

While there was room for improvement, the relationship appeared to be in a better place now, he said.

Mr Rogers said WDHS had a bright future helped by an experienced board and interim chief executive Keith Marshall, who was appointed in November.

Waitaki Mayor Gary Kircher said it was disappointing to lose Mr Rogers as he had made good progress for WDHS.

Deputy chairwoman Helen Algar had been appointed acting chairwoman and Mr Kircher would speak to councillors next week regarding the vacancies.