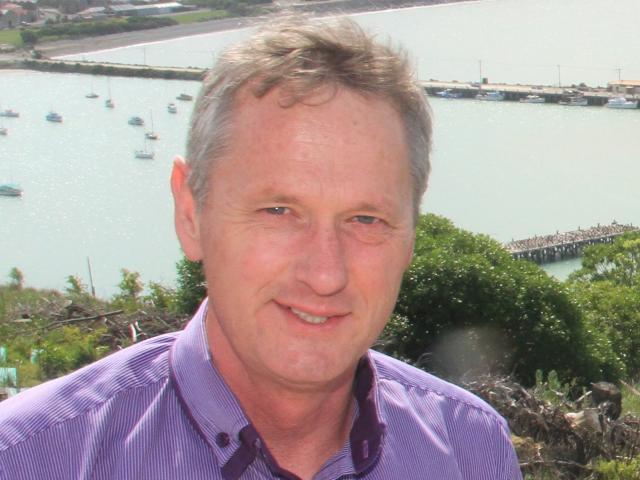 Gary Kircher
Waitaki  district councillors held 89 workshop sessions last year - and whether the time spent behind closed doors was "appropriate'' was up for debate, a Waitaki District Council response to an official information request shows.

Waitaki Mayor Gary Kircher said this week the council was "always mindful of the purpose of workshops'' but there was a range of views among elected members as to a councillor's role in the regularly held public excluded meetings.

Mr Kircher said the workshops were following the "golden rule'' - and no decision-making occurred behind closed doors.

But there was a question of relevance with regard to some of the issues raised.

"There are some that see the councillors' responsibilities as being roads and water, and others that, at the other end, see the responsibilities as making the best possible place for people to enjoy,'' Mr Kircher said. "There's a range of views, and that's what democracy is all about.''

The council had a recent "strategy day'' when the amount of time spent in workshops was discussed, he said.

"One of the things we're talking about at the moment is ... that we want our time to be spent adding value as much as possible. And the concern is that sometimes we're ending up having workshops on things that ... aren't actually that strategic. They're not really that important. They're nice-to-know things, rather than 'this is important work for us'.''

Included in a list of workshops councillors attended during 2018 the council provided to the Otago Daily Times, were items including: "panda sculptures'', ``engagement via social media'', and a ``big data workshop''.

There were nine meetings on Oamaru Harbour related issues.

"The other connotation of 'appropriate' is 'are we doing things in workshops that we should be doing in meetings?' And that's something that we always have to be mindful of, and careful of. And I think we're generally getting that right,'' Mr Kircher said.

"We don't want to over-workshop things so that then all of the discussion is taken out of the meeting day. But equally, when you've got a busy meeting day, you don't want to spend an hour and a-half talking about something where most of the detail isn't the critical stuff.

"It's trying to get the balance right. And I'm not saying we get it perfectly right, but there's some guiding principles in there that help us.''

Council documents show workshops cannot be used to come to a consensus on an issue, but are rather "opportunities for members to discuss particular matters, receive briefings and provide guidance for officials''.

"Workshops are not meetings and cannot be used to either make decisions or come to agreements that are then confirmed without the opportunity for meaningful debate at a formal meeting,'' standing orders state.

According to the information provided by the council, councillors averaged just under 10 hours a month in workshops.

"... my team will deliver whatever council needs, because that's our role, to support them as elected members.

"The question as to whether councillors themselves are finding that they have the right balance, that's a question really more appropriately asked of the mayor.''