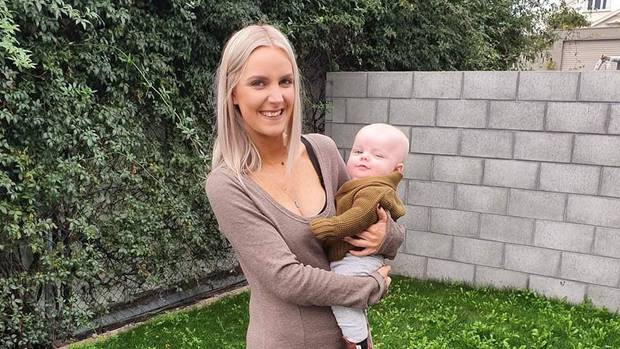 Kayla Miller, with her son Freddie, has been awarded $20,000 after her bullying claims at work were not investigated. Photo: Supplied

Warning: This article deals with suicide and may be upsetting for some.

A woman who was bullied at her Oamaru workplace to the point her mental health suffered and she attempted to take her own life wants to tell her story of hope to inspire others.

Resthome worker Kayla Miller was bullied for more than a year until she resigned because it was "untenable for her to continue working".

She took her case to the Employment Relations Authority (ERA) and said the process - although difficult for her - was important in her healing.

Miller has just been awarded more than $20,000 after the ERA accepted that her complaints of bullying at work were never investigated.

The ERA found Miller had been constructively and unjustifiably dismissed from her job at Harbour View Resthome in Oamaru.

Now, Miller says she is in "a really good place" and is thankful she found her way through a dark time.

"I want others who are being bullied at work to know they are not alone, that they should speak up about what is happening and get help.

"What happened to me really broke my spirit and I want there to be awareness that bullying at work is not okay."

Miller said she had met wonderful people through the legal process who helped her heal.

She was now "in a really good place" with a fiance and new baby boy, and a great job at another rest home with a lot of support.

"My beautiful son Freddie is such a blessing and I have come such a long way I want other people who are struggling to know there is hope," Miller said.

"I am passionate about aged care and I was upfront and open with my new boss and she has been amazing and supportive." 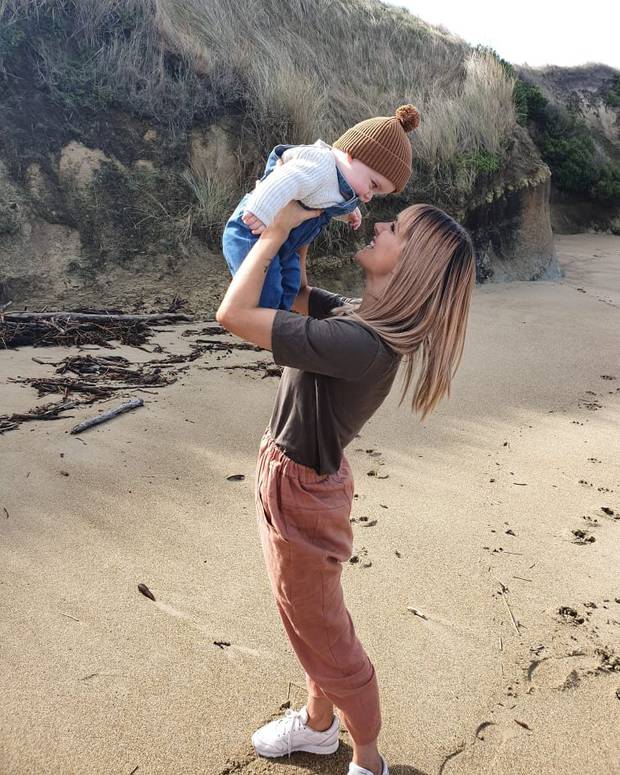 Kayla Miller is spreading a message of hope after bullying at work and a suicide attempt. Photo: Supplied
Miller said if sharing her story helped one person to speak up or prompted employers to act with kindness her hardship was "worth it".

"It sounds bizarre to say but I really want people to feel comfortable talking about their mental health and for employers to support them and stop bullying."

The 24-year-old now had motivation and energy, and had started her own business focused on wellbeing and mindfulness.

She was already donating some of the proceeds of her sales to the Mental Health Foundation.

Miller said she did not want to dwell on the bullying at work but hoped the ERA decision improved processes for future workers.

The ERA heard Miller was bullied in varying degrees for most of her employment from October 2017 to August 2018.

She resigned from Harbour View Resthome in October 2018 stating that it was "untenable for her to continue working in an environment where her concerns over bullying had not been addressed and where she felt compromised".

The ERA heard of seven examples ranging in severity.

These ranged from colleagues obstructing her from doing her duties, yelling at her, talking about her and being rude to her, to an incident when a colleague failed to help when Miller was forcibly restrained by a resident.

Harbour View manager Denise Jeffares told the ERA she responded and investigated the incidents but the ERA found she had not.

The ERA found Miller had been open with Jeffares about the "decline in her mental health" and the resulting suicide attempt.

Instead of supporting Miller and investigating the bullying complaints, the rest home sent Miller a disciplinary letter about her behaviour at work.

The letter stated that if Miller's explanations about her behaviour were not acceptable "we may have to take disciplinary action which might include termination of employment".

The ERA accepted Miller consistently complained of bullying by colleagues with specific examples and also advising her employer that work issues were part of an attempted suicide.

"Despite all of this there is no evidence that Harbour View investigated any complaints other than those complaints which were made about Ms Miller ... nor did it consider how it could support Ms Miller at work."

The  New Zealand Herald sought comment from the rest home but management did not respond.

Bullying in NZ workplaces is common from my experience. It is almost part of some companies culture and a badge for the manager to show they can be tough. Did not used to be part of NZ workplaces and I am sure some lovely places to work but increasingly did not find them so.

Yep been through the bullying process myself.. time to pass legislation and begin prosecuting those held responsible.