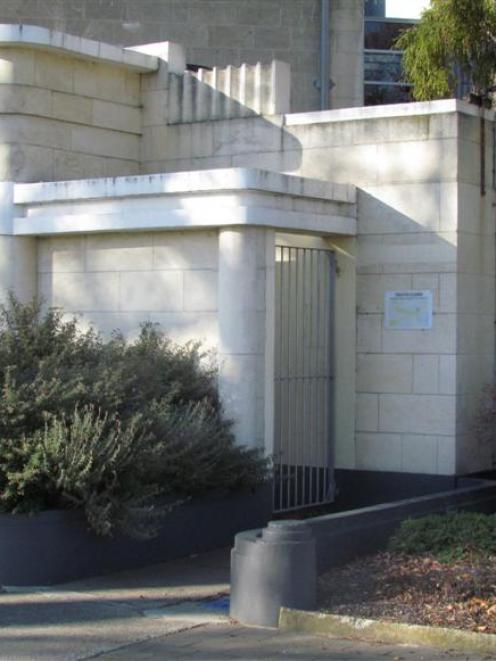 The Oamaru stone building, with separate toilets for men and women on each side, were a popular comfort stop for motorists on the Christchurch to Dunedin route until it closed about three years ago and people were directed to other toilets in Oamaru.

However, some still stop, only to find they have to go elsewhere.

The council, as part of decisions on Wednesday on its 10-year long-term plan, voted to put the toilets and associated land on its list of potential property sales.

That does not necessarily mean the property will be sold.

It is ''a potential property for sale'' and any final decisions to dispose of it will have to be made by the assets committee and full council.

Various suggestions had been made for possible use of the toilets, including a tearooms or shop but some people want them reopened.

Before that is even considered, the council also needs to verify ownership and status of the land.

Cr Peter Garvan made an impassioned plea not to put the building on the list.

He believed the council should look at the whole area where the toilets were, including the Opera House, Centennial Building and Oamaru Courthouse, before making any decisions about disposing of property.

''This recommendation has come out of the blue without a full background paper,'' he said.

But Cr Jim Hopkins emphasised it was only being considered as a potential sale and its disposal was not predetermined.

It is not known when the toilets were built, but it could have been about the same time as the neighbouring Art Deco Oamaru stone Centennial Memorial building, which was opened in 1941 as a ''Ladies' Rest Room and Plunket Rooms'', built by the Waitaki County Council and Oamaru Borough Council to mark the 1840-1940 North Otago centenary.